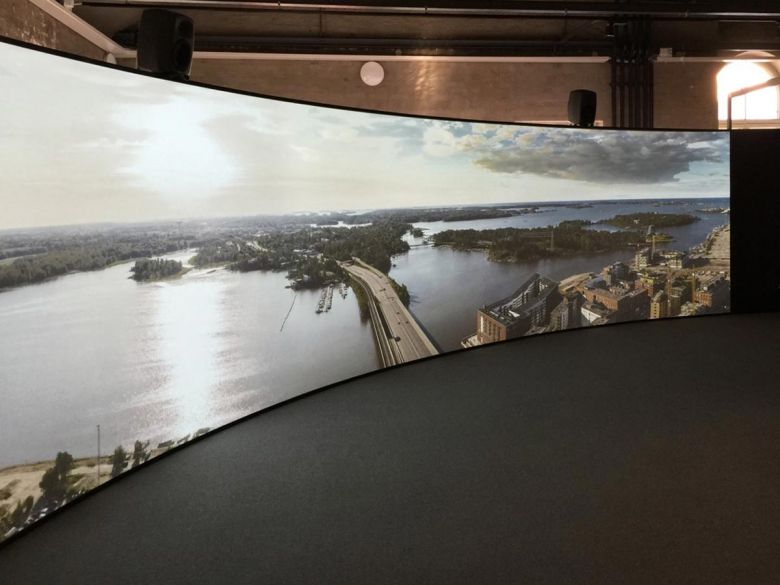 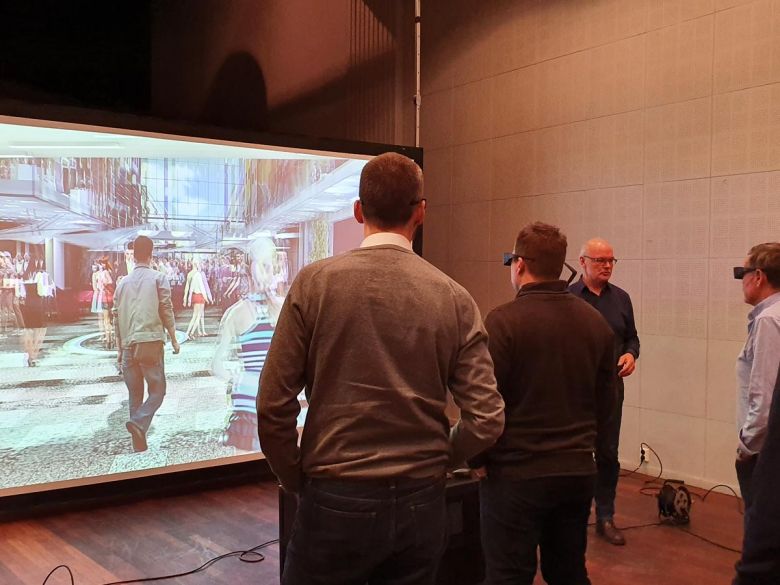 ETR XR are developing a new range of products and services to inspire future travellers to visit the destinations and experiences of our clients. The aim is to build a virtual bridge and network between their attractions and locations and their future visitors, while also lengthening the seasons and experience potential. For replicating larger spaces, we're using clusters of interconnected 360° VR videos, allowing the viewer to move laterally from one location to another.

For Trade Shows and Events, we're developing a mobile event stand concept using a combination of a DOME, CAVE and Powerwalls for displaying the promotional VR movies and content of our clients to the people attending the events, promoting them directly to B2B partners, buyers, clients, agencies, and future recreational and business visitors.

The immersive and transportive nature of VR is perfect for the travel and experience industry, allowing our clients to showcase their destinations, attractions and experiences so visitors can explore them virtually, before buying. They can also experience them anytime, from anywhere.

We are also exploring the networking potential of linking multiple Powerwalls & CAVEs together, to demonstrate the communication and collaboration possibilities of VR with larger groups of people, for enjoying shared experiences without leaving their current environment. The aim is to build new value chains and exploring new revenue models for our clients, based on the emerging technologies and solutions we can integrate our VR experiences / content / hardware / software / production / methods & services into. 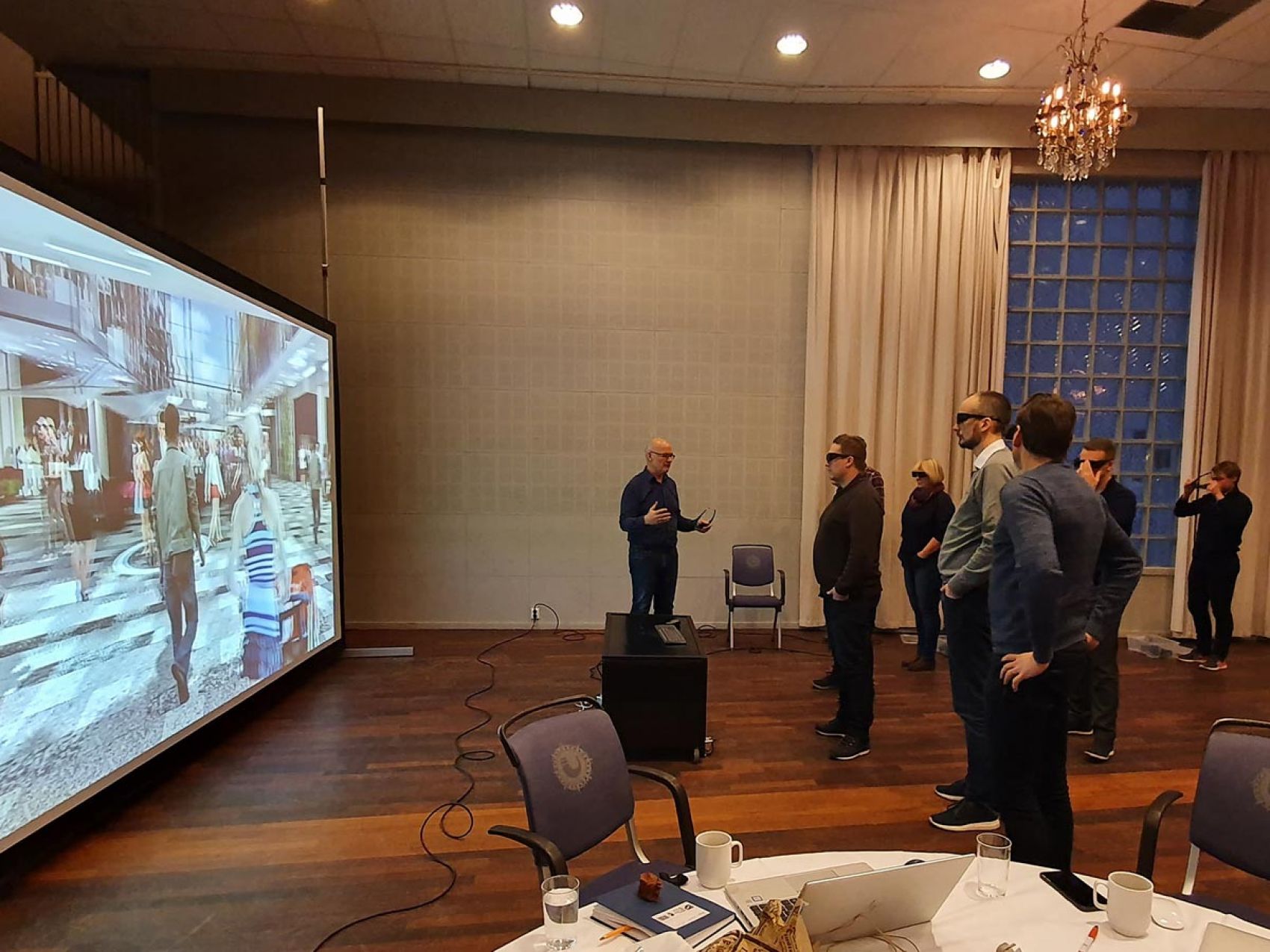 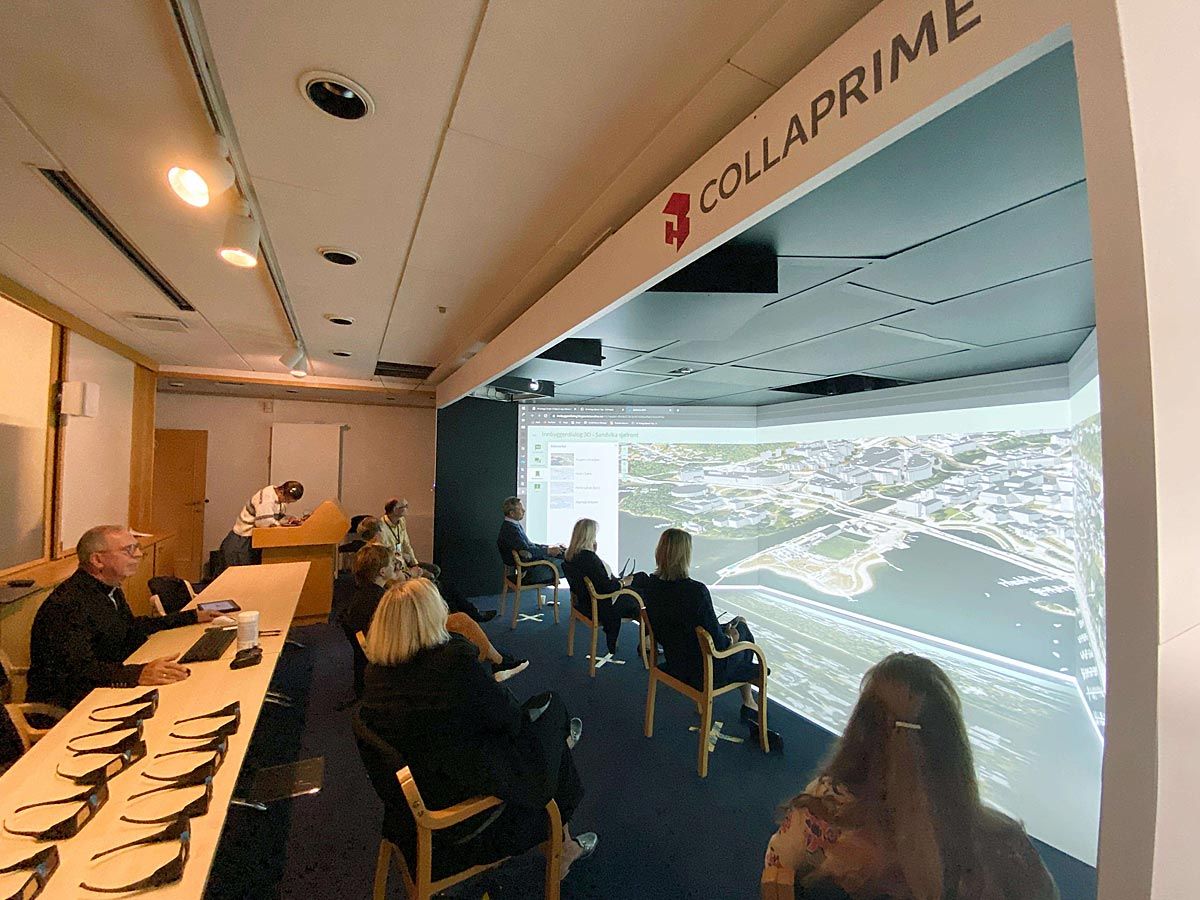 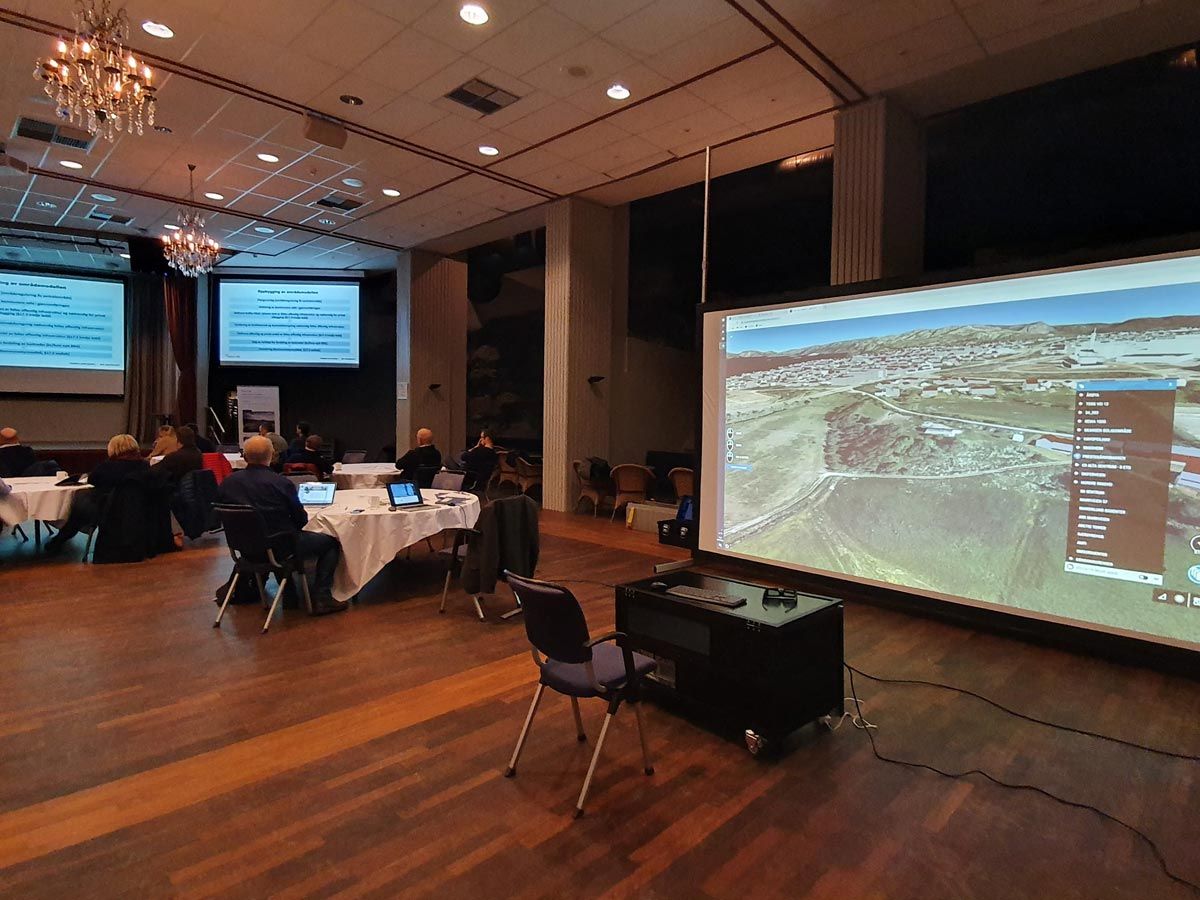 The Aerospace industry has been using VR solutions for over 3 decades for designing new planes and spacecraft, for interior design and manufacturing, for remote maintenance assistance, as a teaching/learning tool for engineers, and as in-flight passenger entertainment. 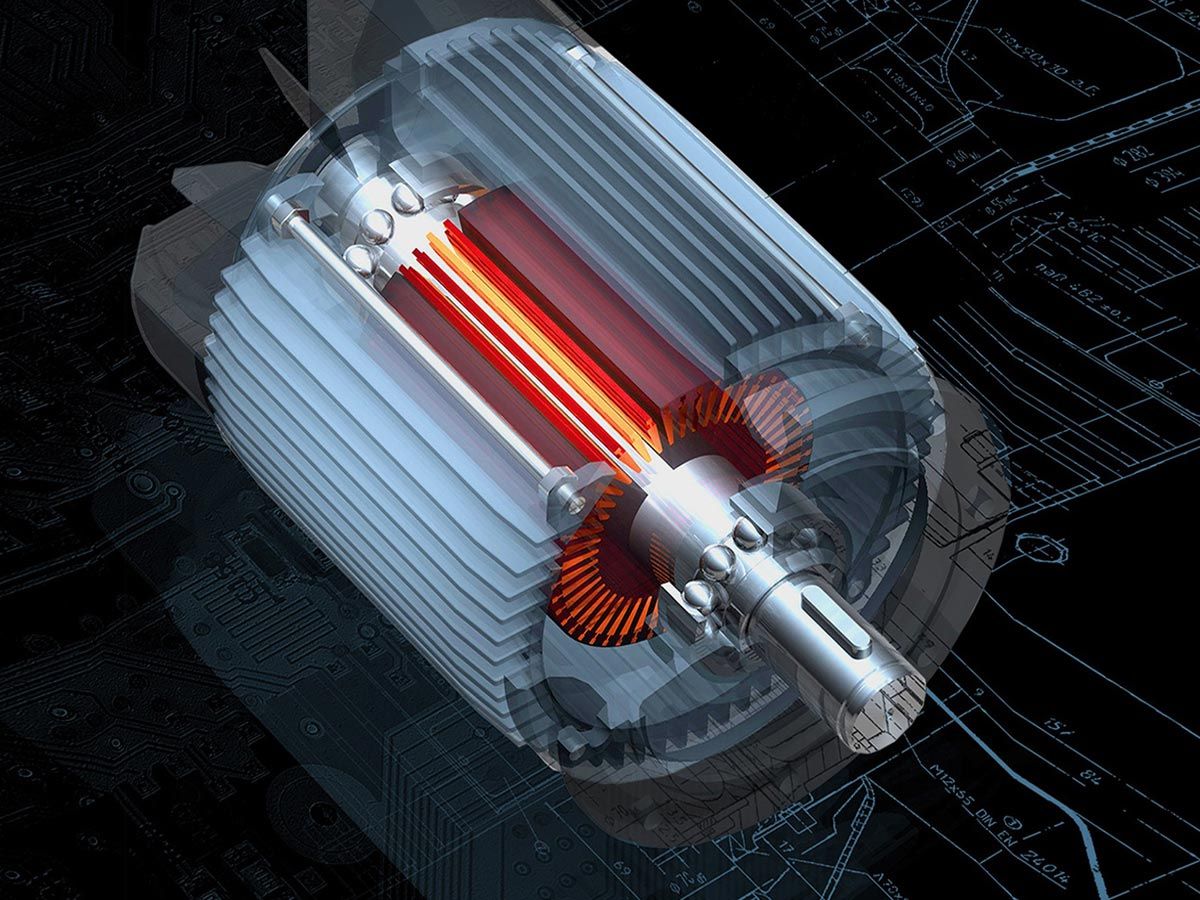 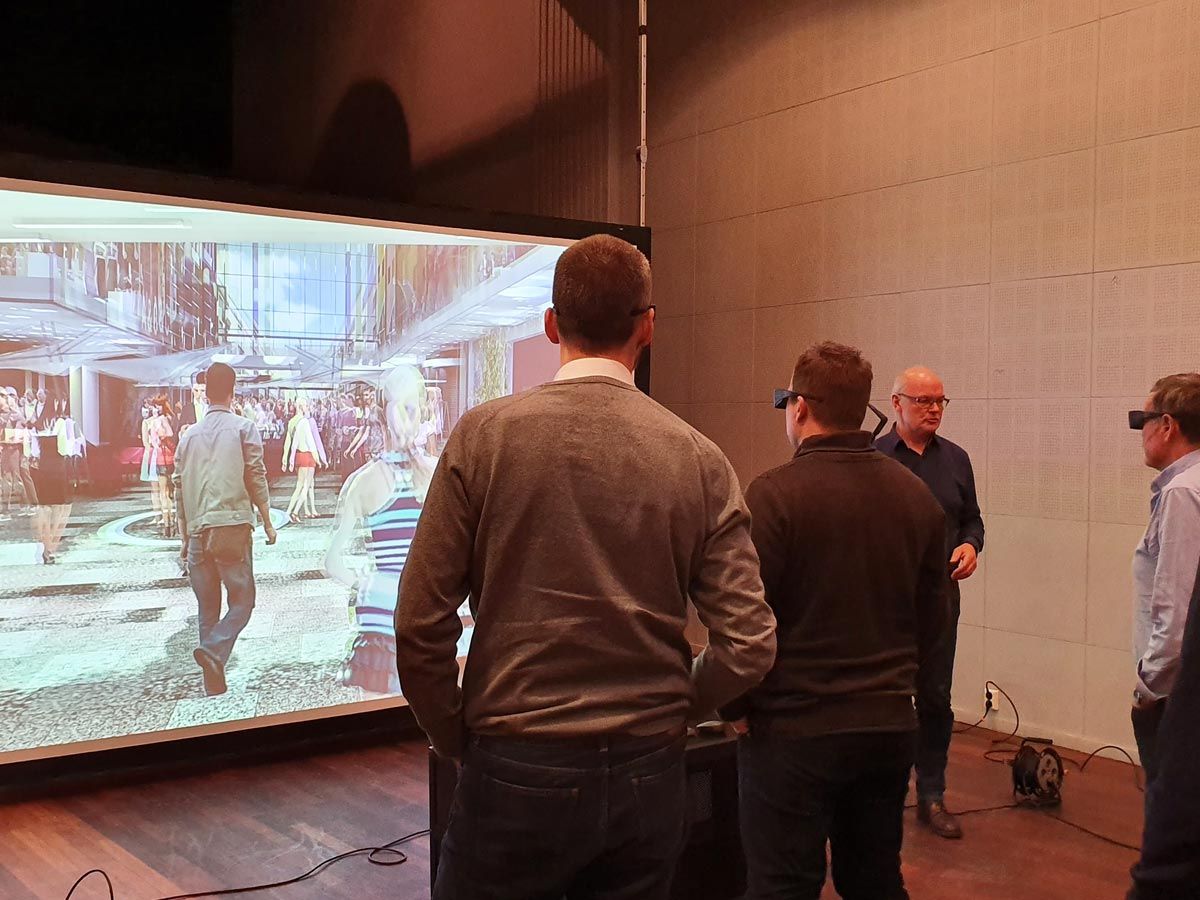 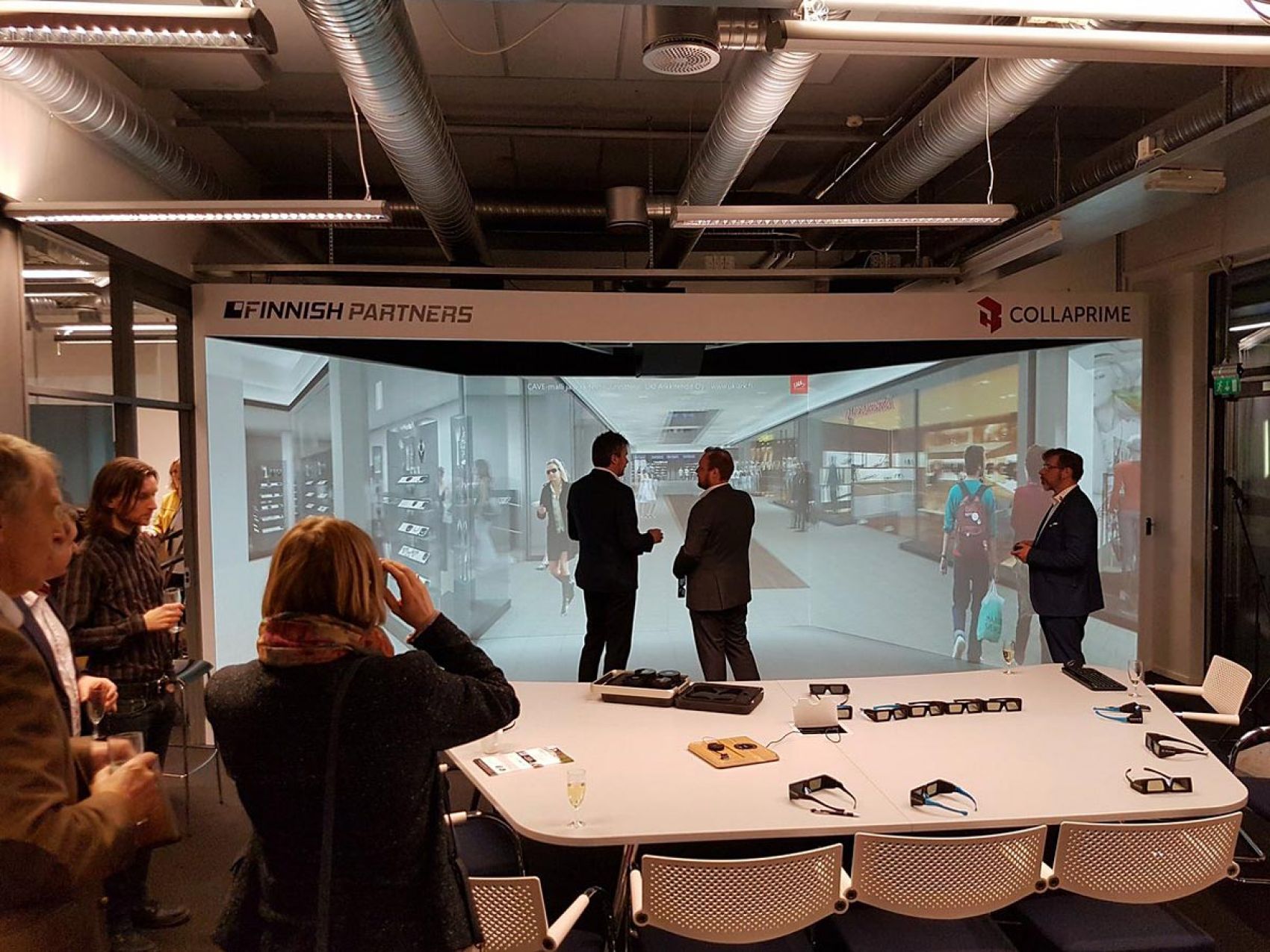 VR is already changing the face of enterprise, revolutionising workflows and saving businesses time and money by optimising, removing and improving processes, and helping organisations find new ways to grow, compete, develop and drive efficiency. And bring their customers, suppliers, partners and markets to where they are.

Once a figment of some deranged madman's science-fiction-fuelled fever dream, VR has now become fully accepted and integrated into the mainstream. Virtual Reality in its many forms has already been with us for a long time, it has been used commercially by large aerospace and automotive companies for over 35 years, and is now being rapidly implemented across a wide range of industries, from architecture, to healthcare, to experiences and tourism.

Far from just a sideshow, it is now critically useful, widely accessible and extremely reliable and flexible, meaning that Enterprise VR has a bright future which is good news in the current climate of constant technological change, endless exponential advancement and spiralling economic uncertainty. It can help reduce expenses, remove barriers to trade, shorten distances, cross timezones, reduce CO2 emissions, and eliminate unnecessary travel by bringing the project to where the design teams are.

The experts forecast that worldwide enterprise VR hardware and software revenue will increase from $1.0 billion (2018) to $12.6 billion annually by 2025. Similarly, enterprise spending on VR/AR will be roughly 35 percent greater than consumer spending on VR/AR entertainment by 2022, not including hardware-related revenues, so that in itself is a solid verification and Proof Of Concept that Enterprise VR Solutions have a bright and prosperous future.

One killer application is to use VR and Smart City Digital Twins is as a slingshot technology to speed up the Earth's adaptation to climate change, and speed up high-level decisions to be able to achieve carbon neutrality and net zero by 2030. Read more about our dedication to working towards net zero through implementation of the 17 United Nations Sustainable Development Goals >> UN SDG''s 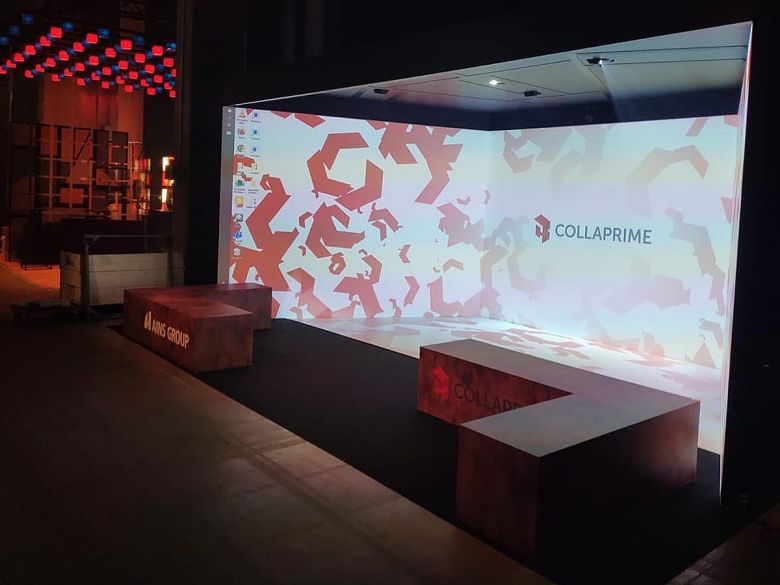 Neither a disorder or an affliction, Monoscopic VR Video can be viewed on any '2D' devices such as laptops, desktops, monitors, tablets and mobile phones, and can be embedded into websites where the viewer can drag the video in any direction to look at something nearby, as the video plays forwards in time.

This was the first immersive video format and is still the most used. A mono VR video is relayed from a single channel but the display is rendered to both eyes simultaneously in the VR headset. This does not provide a perception of depth for this viewer because the perspective they are viewing it from is the same for both eyes.

Stereoscopic VR Video provides a much more immersive experience both for individuals and groups, or remotely-networked viewers logged into in the same 360° video or VR model.

Stereoscopic VR Videos are not suited for viewing on a flat 2D device. They require either a VR headset, VR glasses, VR CAVE or Powerwall to be viewed correctly, in 'stereo'.

In this instance, the video is being delivered as two sparate video channels for the left and right eye, inside the same video viewer or VR CAVE. Depth perception is credible as each of the two channels gives a different perspective to each eye, providing a more inviting, realistic and immersive experience.

It is more costly to produce, as more content has to be produced / edited / stitched / streamed to provide a full 360° spherical environment - also 'behind' the viewer, for when they turn around.

The VR 180° video has two channels (one for each eye) but only providing a front-facing 180-degree field of view. It gives a sense of presence but is not as fully immersive as 360° VR video. The best case for VR 180° is when the content remains in front of the viewer, for example on a flat Powerwall. 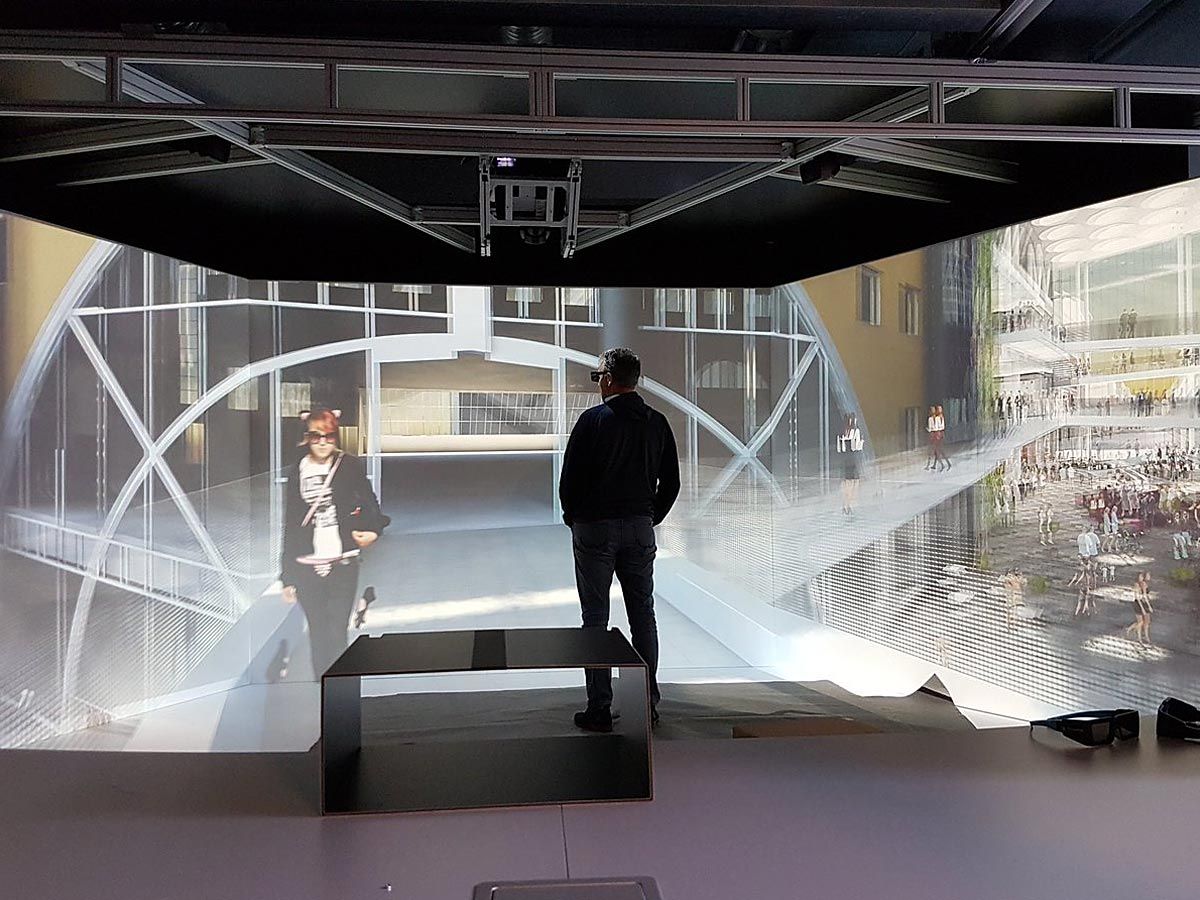 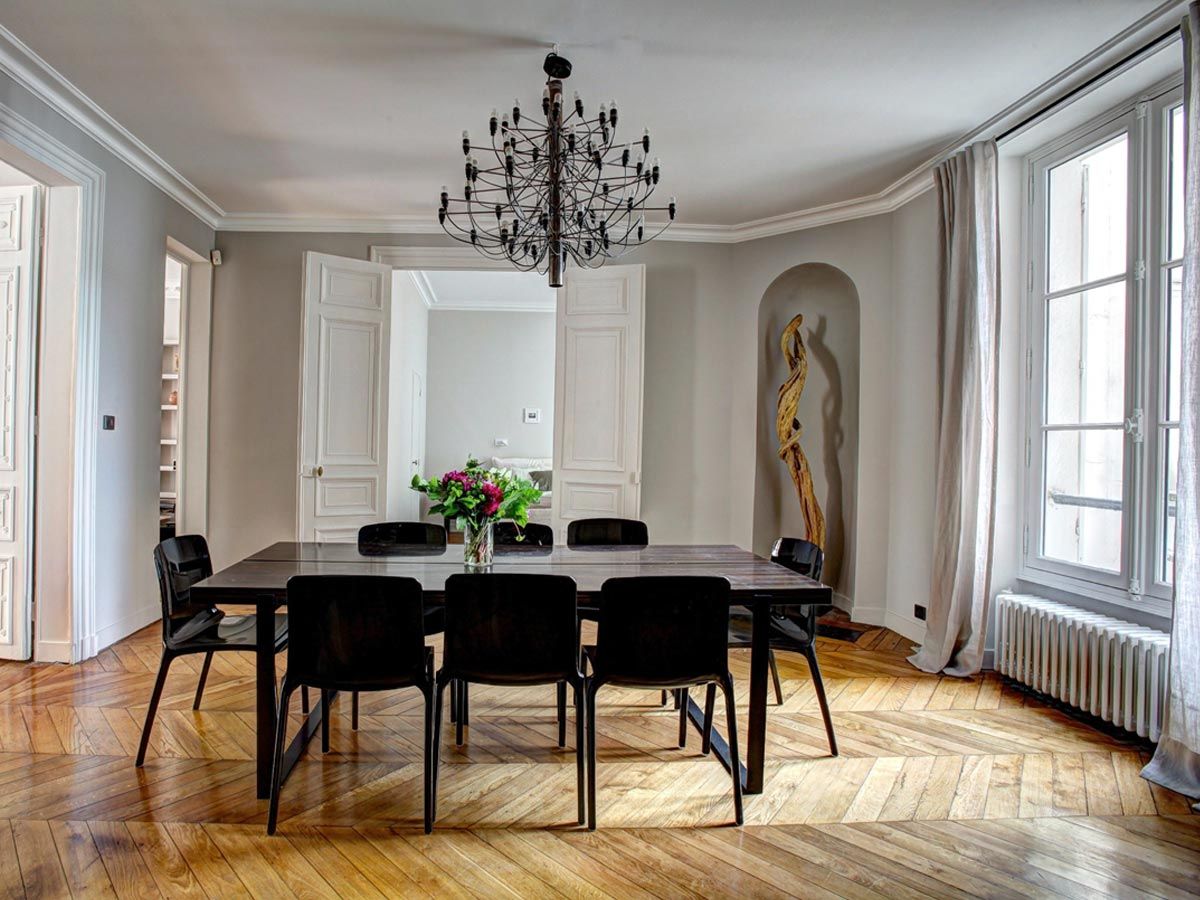 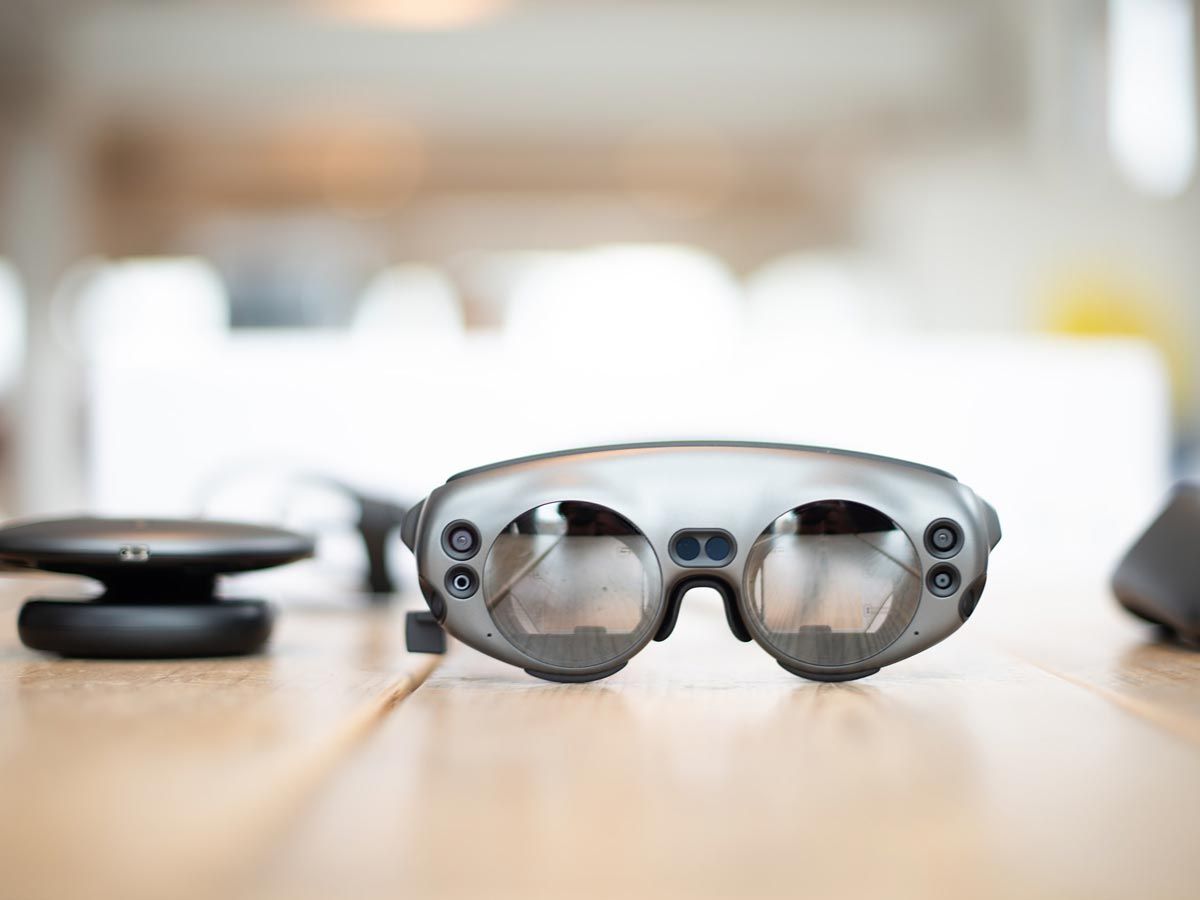 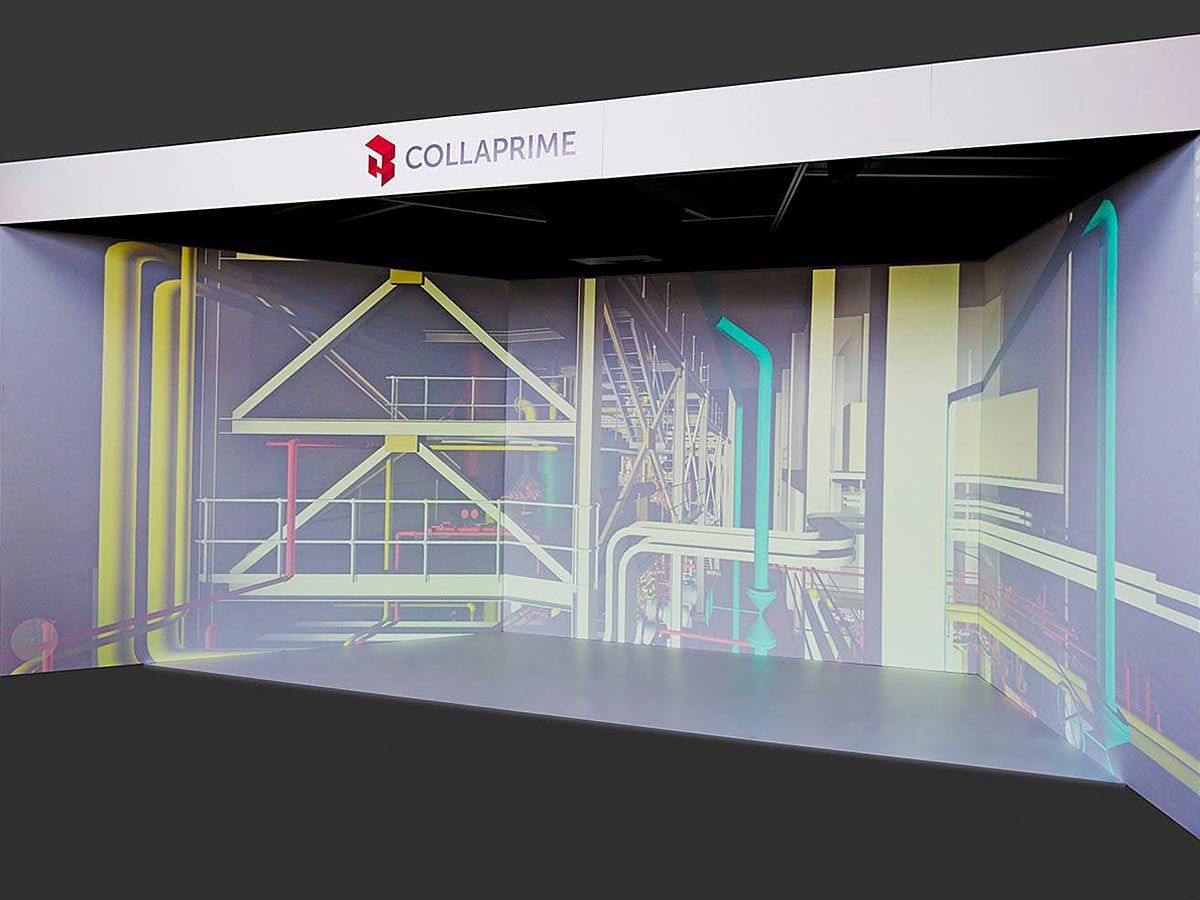