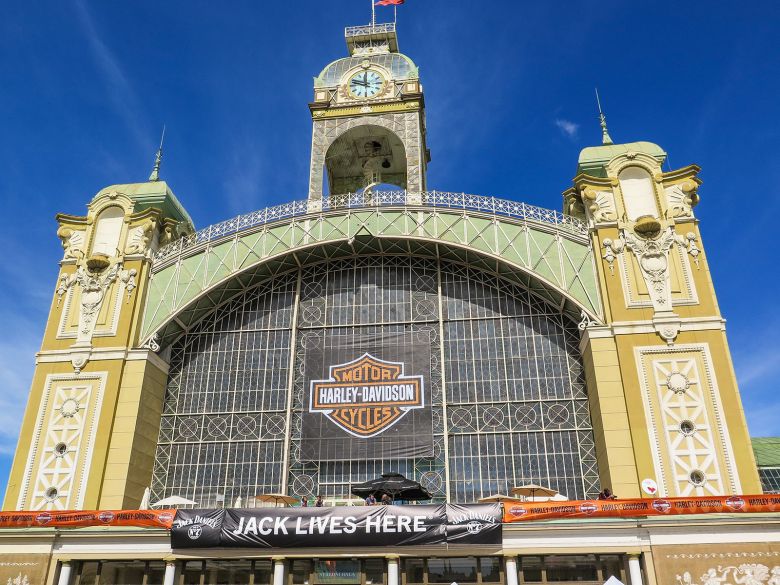 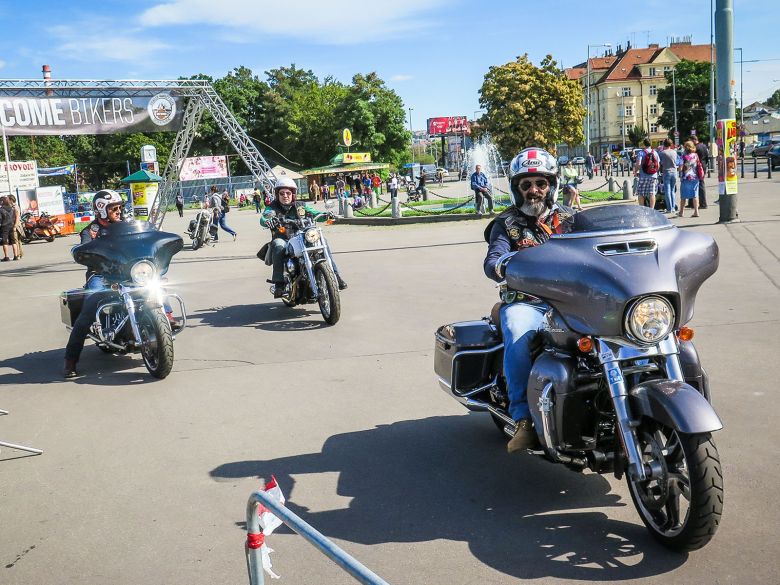 No matter what your idea of Harley-Davidson® is, no matter which make of bike you ride, or if you just love motorbikes, everybody is welcome to join in and have fun with us in Prague.

This American legend is not only a motorbike producer, but also an originator of a unique lifestyle, and on the first weekend in September, the organisers of Prague Harley Days make sure that all participants have a lot of fun, and make some nice new memories, and forge new friendships. 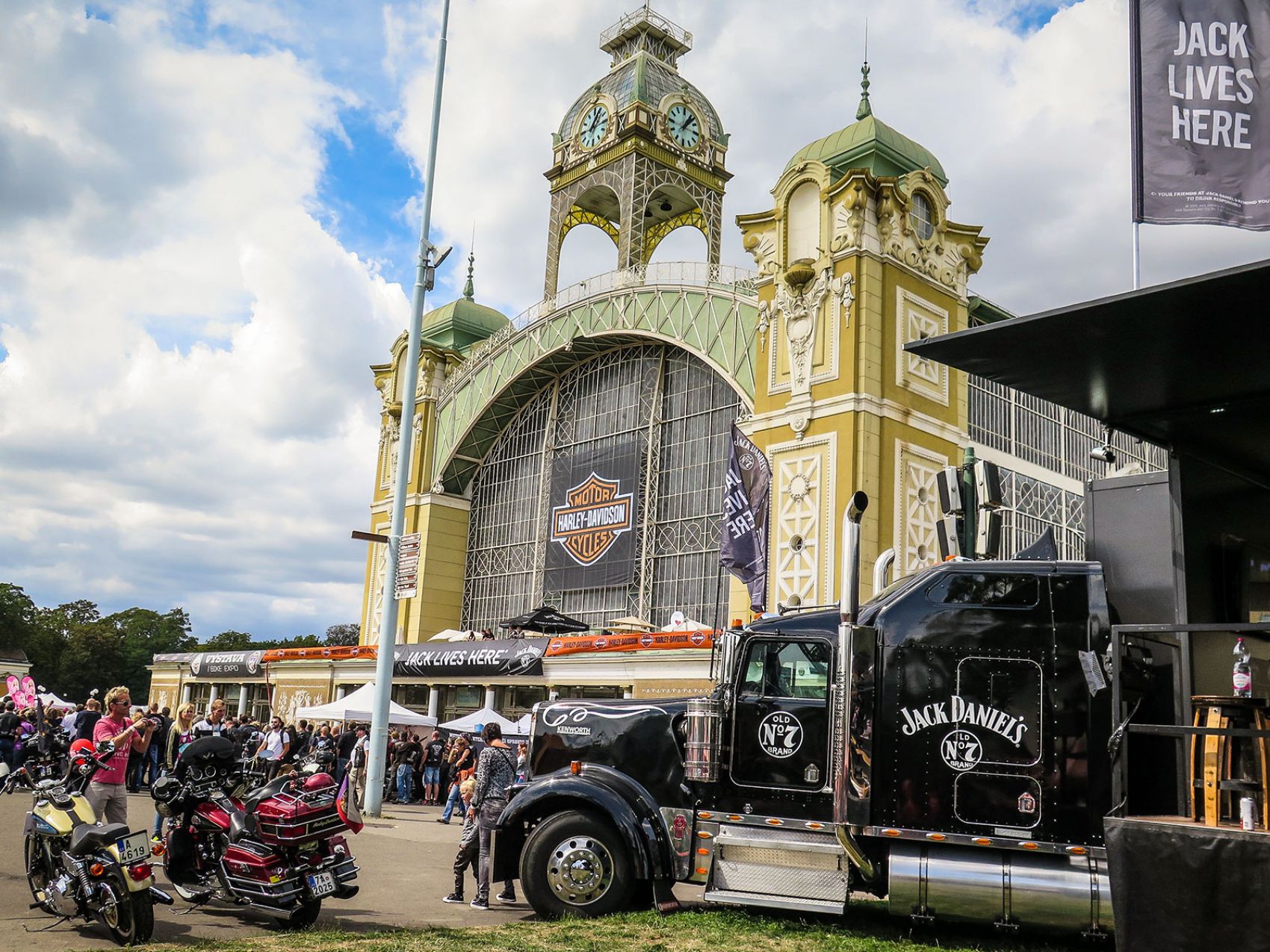 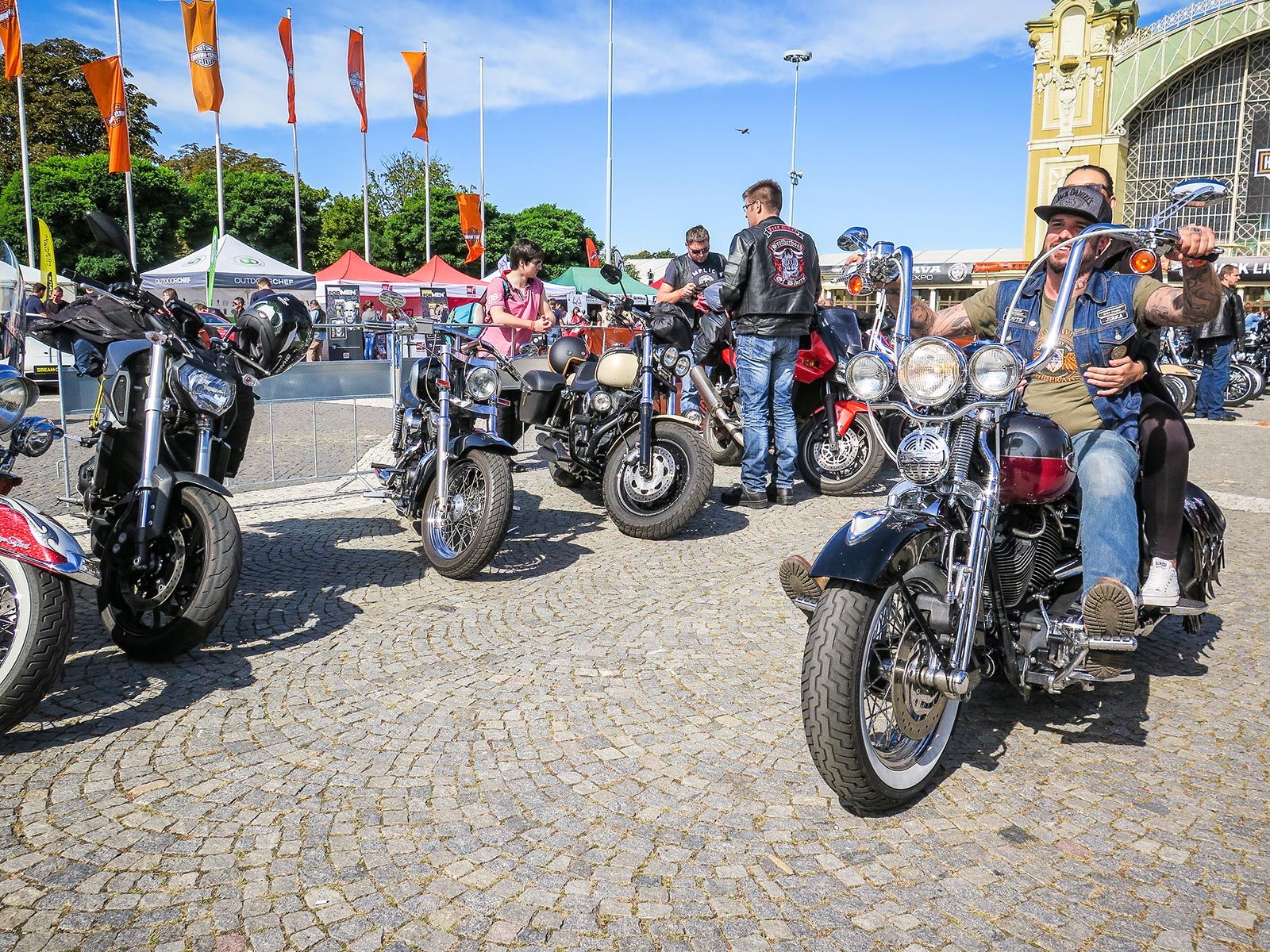 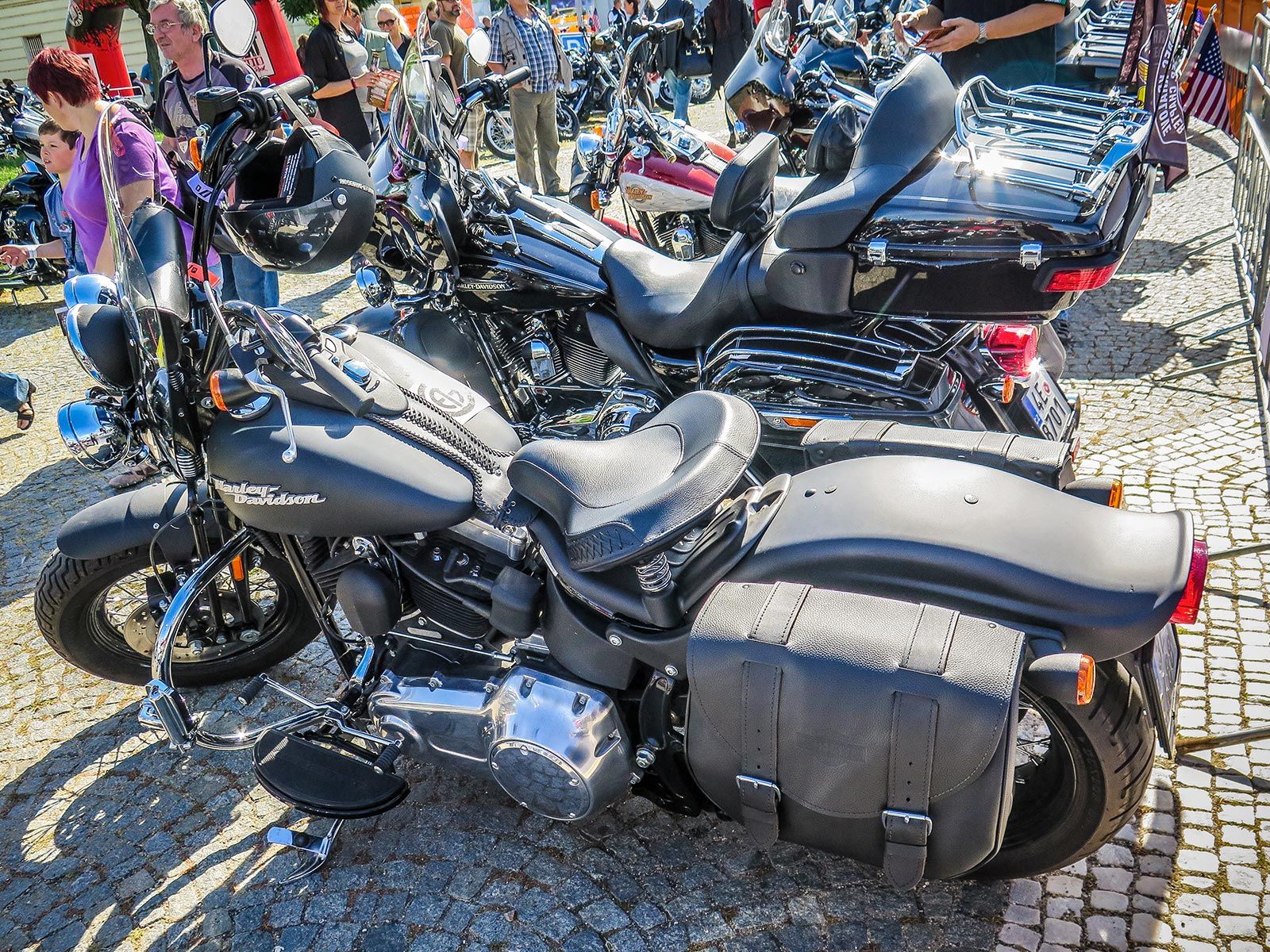 Prague Harley Days is organised directly by Harley-Davidson Company, as one of a handful of official events in Europe. Harley-Davidson has been connecting people all around the world for more than 112 years, and brings unforgettable riding experiences wherever they go.

Two days full of motorbikes, great people, old friends, new friends, as well as other great happenings, such as the parade, demo rides, exhibitions of both new and old motorbikes, and the Prague Custom Battle. Just like last year, the event was a great success, and everyone had a lot of fun, surrounded by thousands of like-minded friends, revelling in the great machines, warm atmosphere, cool location, nice entertainment, friendships and fun, that the Harley-Davidson lifestyle proliferates. 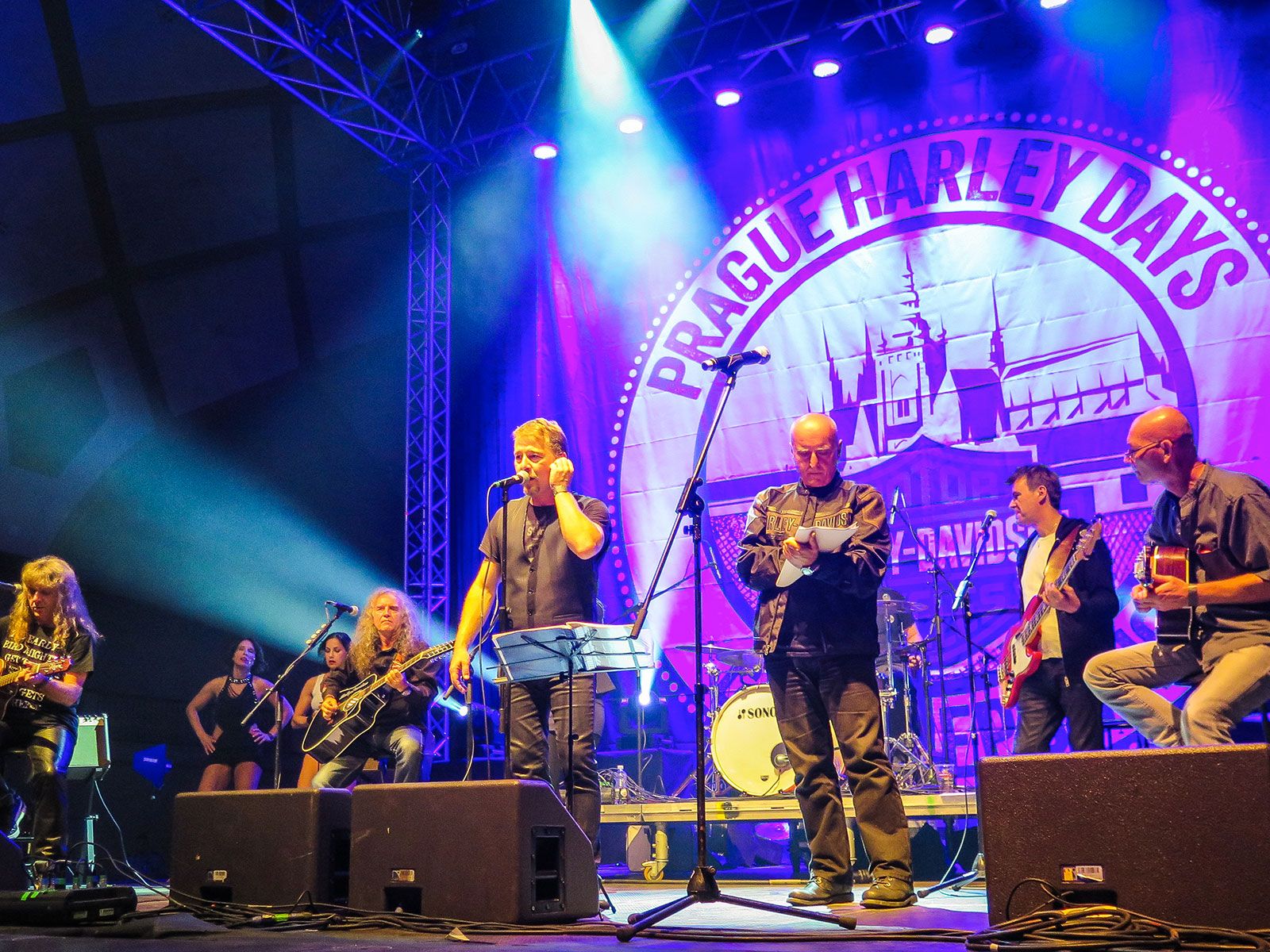 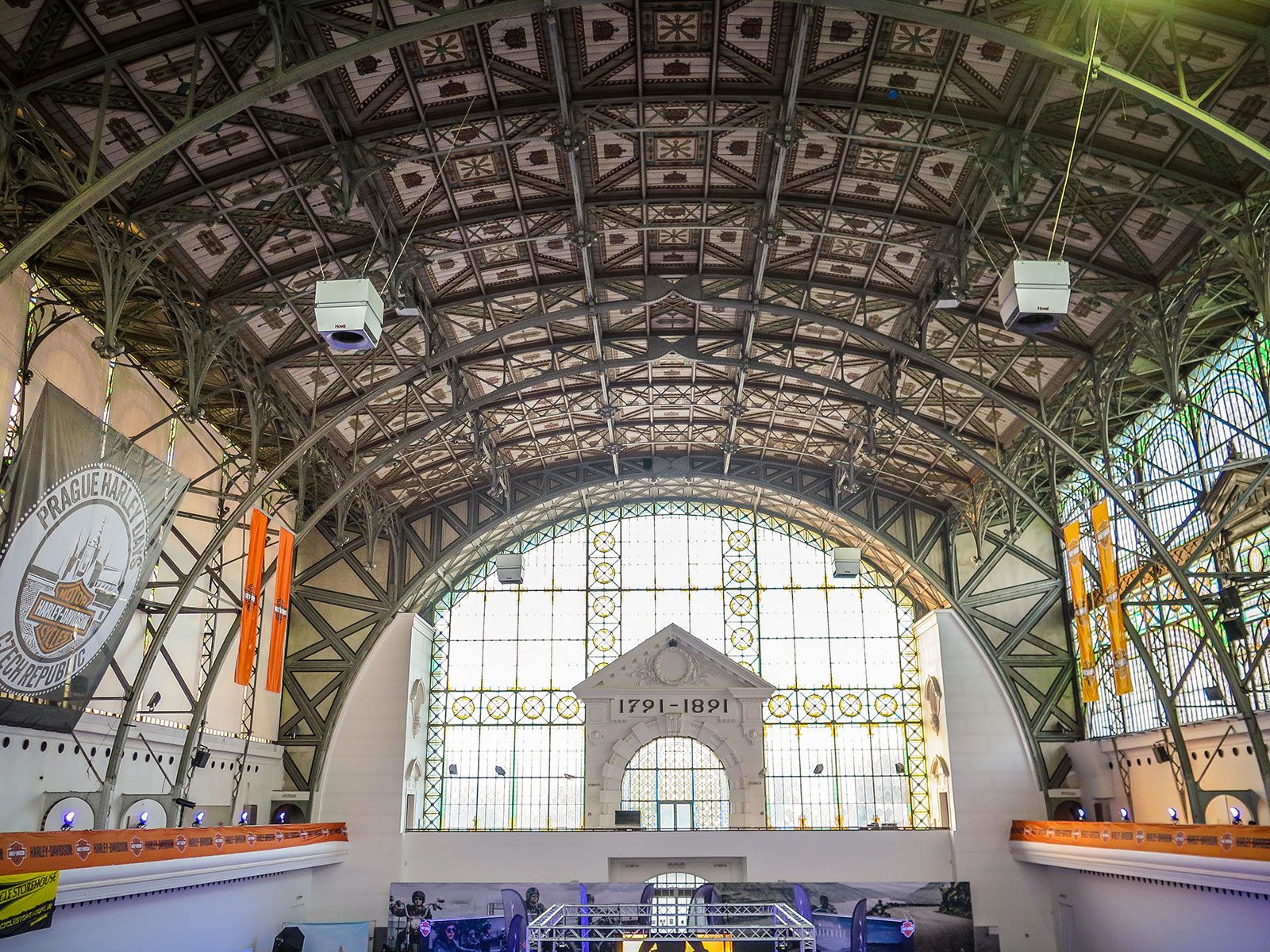 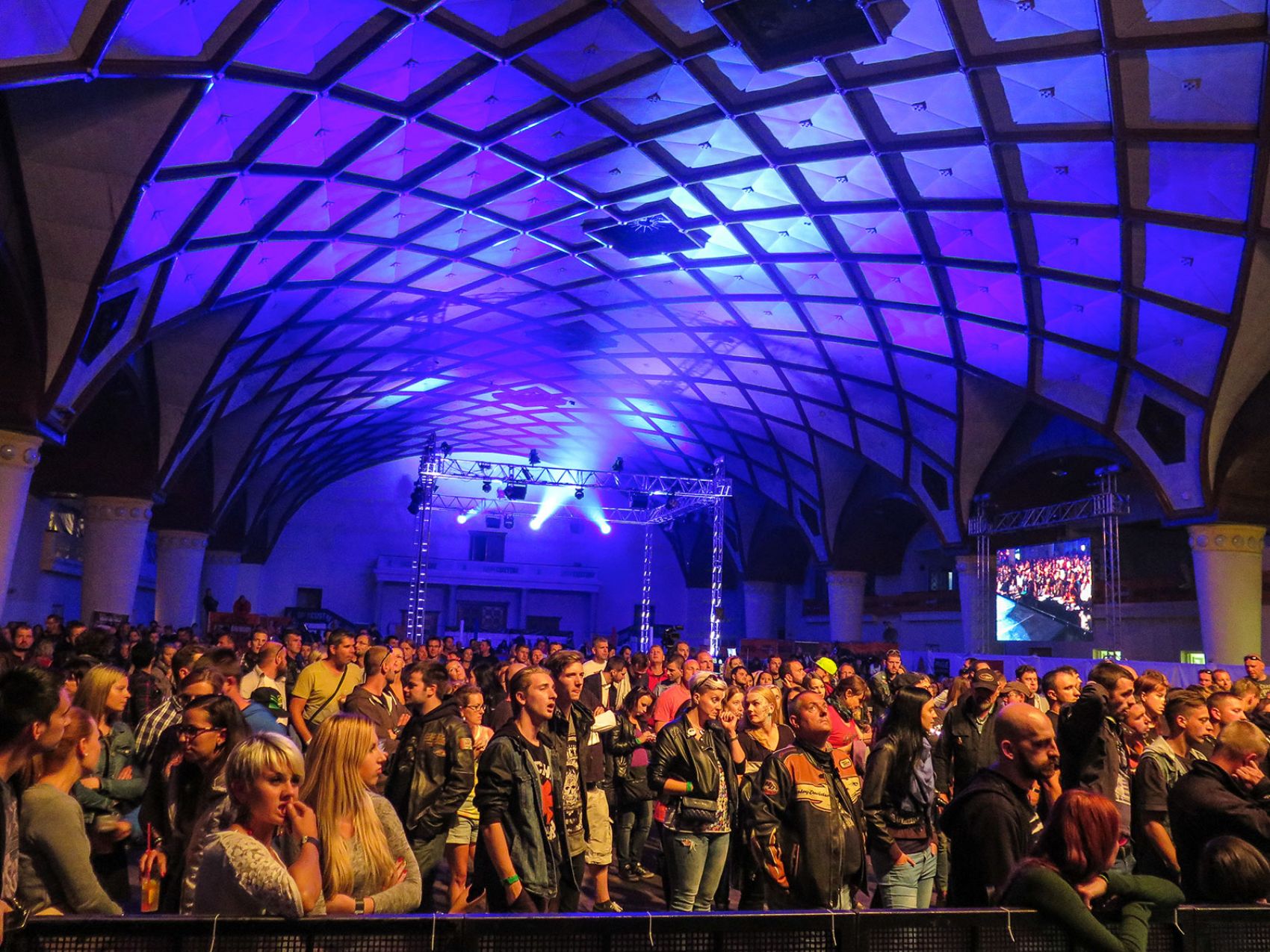 Prague Harley Days also functions as an ideal pit stop for Riders on the long haul, from Northern Europe or Russia, to European Bike Week in Faak am See in Austria. We met a lot of riders that had been at PHD, again, one week later, at European Bike Week in Austria. Nice to see them again, after such a long time…. Some riders made the long trip from the north of Norway, down through Europe to Prague, then after some great days there, continued to European Bike Week, to continue the party... The road back home must have been a lot of fun, also....

It was also possible to take an organised test ride on a predetermined route, with a designated group leader. In order to participate, riders are required to have an A-class driver’s license (with no exclusions) and to wear the legally required riding gear, which was made available to borrow for the test ride. This feature probably sold a lot of motorcycles, or at least, planted some strong thoughts about buying a new Harley, later on.. In the middle hall of the industrial palace was a very interesting motorcycle expo, where you could follow the development and progression of the different models of Harley-Davidson motorcycles, from 1923 to 2015. There was also a collection of motorcycle accessories, and an info video about Harley-Davidson. The expo showcased more than 100 motorcycles, and was one of the largest expo’s of the Harley-Davidson brand in Europe. A new feature appeared this year - the opportunity to have a guided tour of the show, highlighting the rich history of Harley-Davidson. 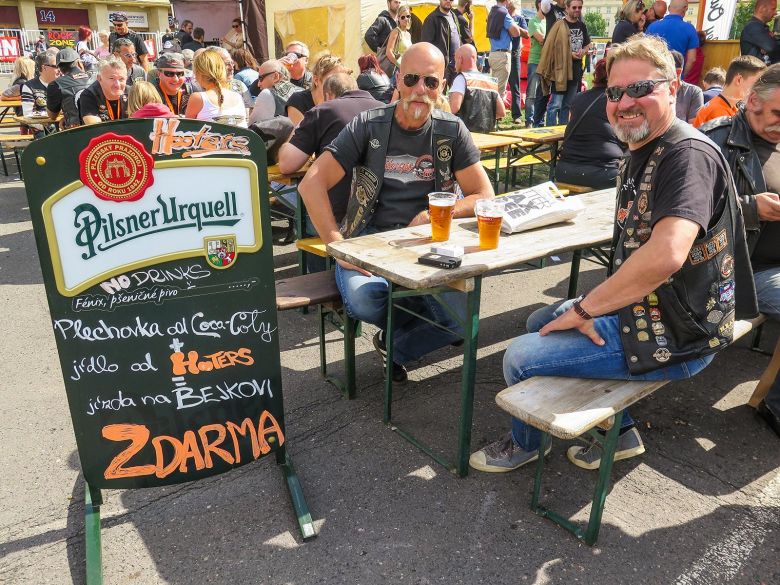 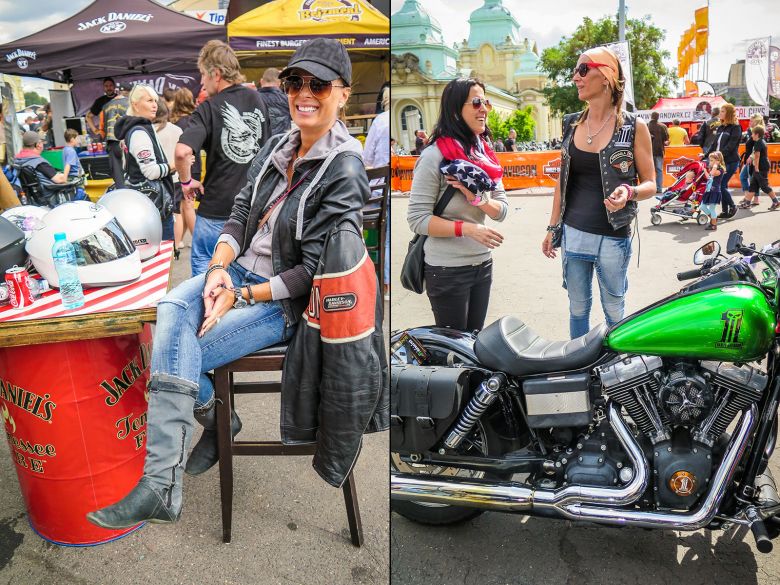 As you know, Prague is known as one of the most interesting and historic cities in Europe, for its fantastic history, culture and great architecture. Harley-Davidson® a “legendary” brand, has been fulfilling the dreams of personal freedom for owners for more than 110 years. When you put these two things together, you have a great recipe for some very cool and interesting experiences at Prague Harley-Days, in the future.

Motorcyclists like to enjoy their money. As soon as a crowd of riders land at any event location, the town or city feels a large increase in income for hotels, restaurants, bars, café's, night clubs, attractions, galleries, museums, and most of the same tourist sites as 'normal' tourists would visit.

Most of the hotels in Prague were fully booked for weeks before the event - as well as hotels that are situated outside the city - a clear testament to the volume, dedication and spending power of these two-wheeled tourists, and their willingness to contribute financially and willingly to the local economy, in the places where these interesting events are held. 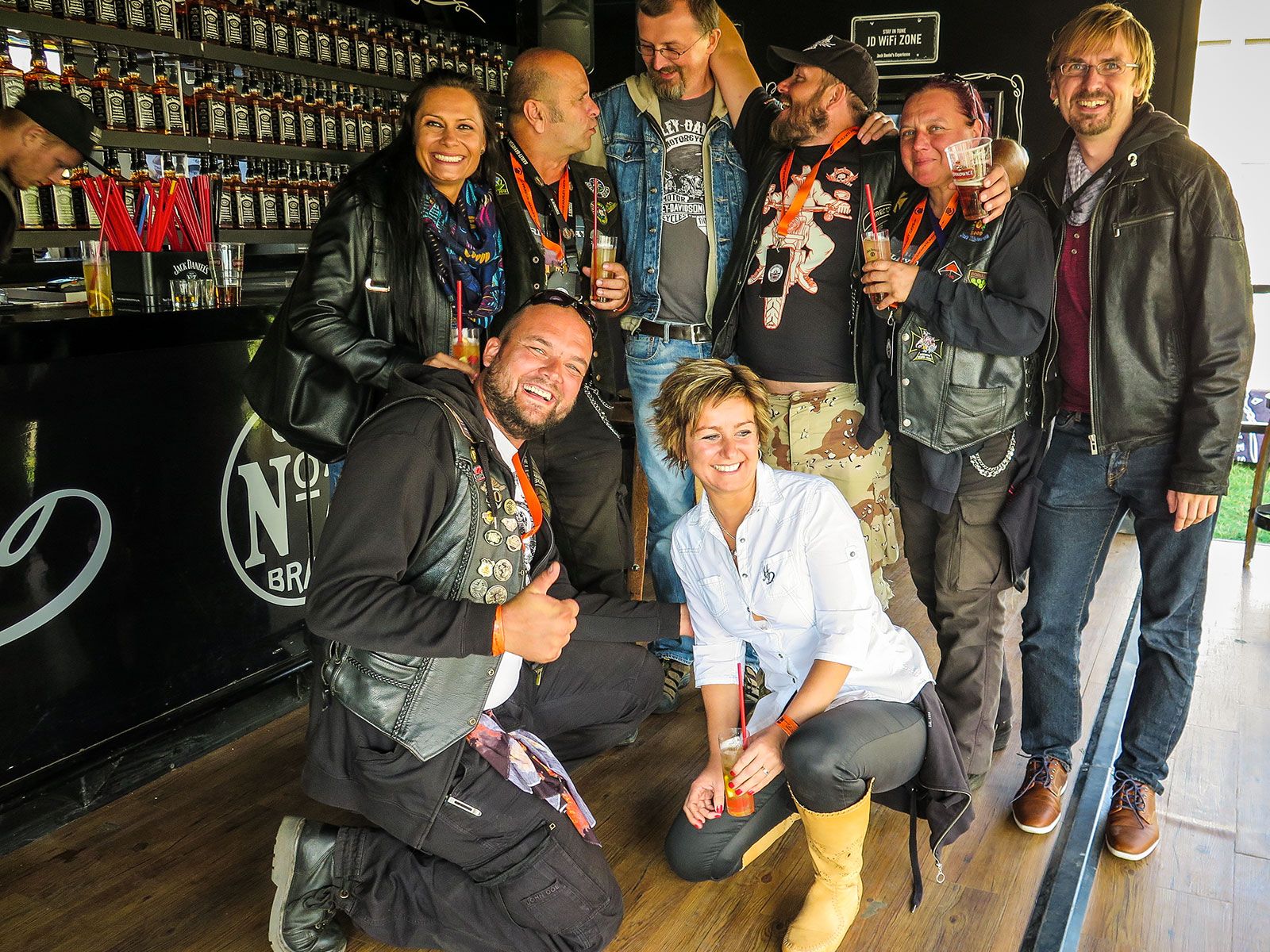 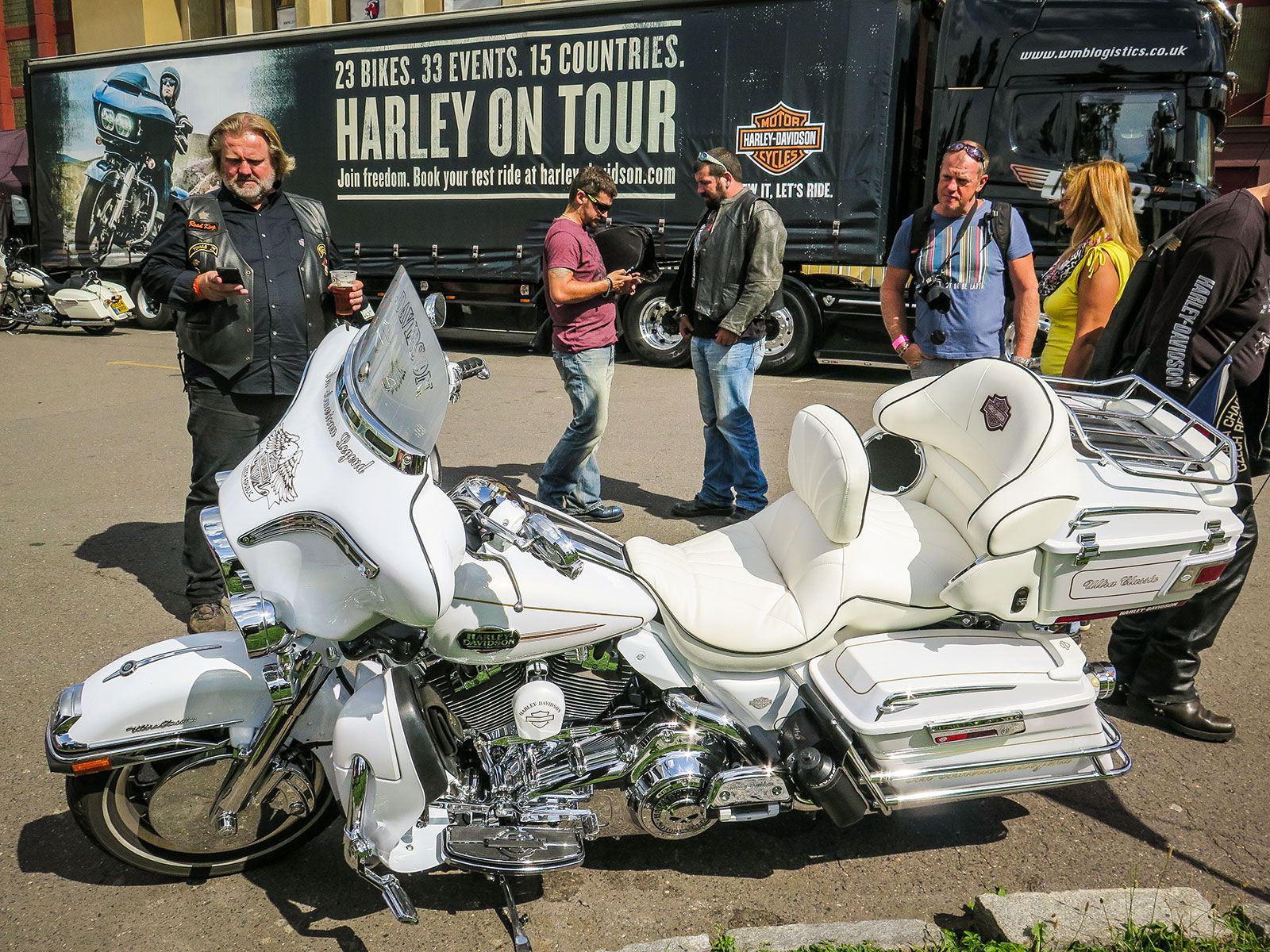 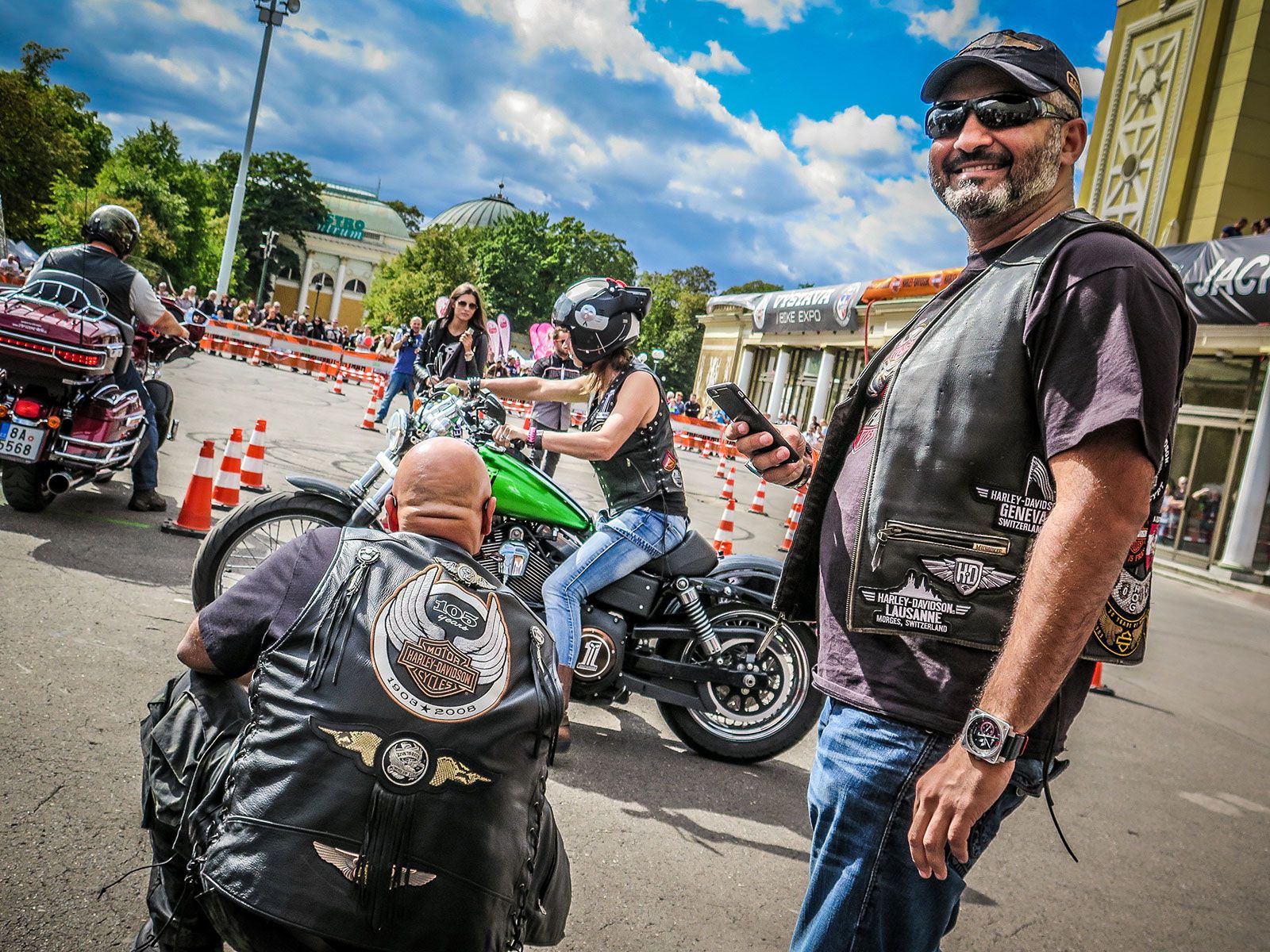 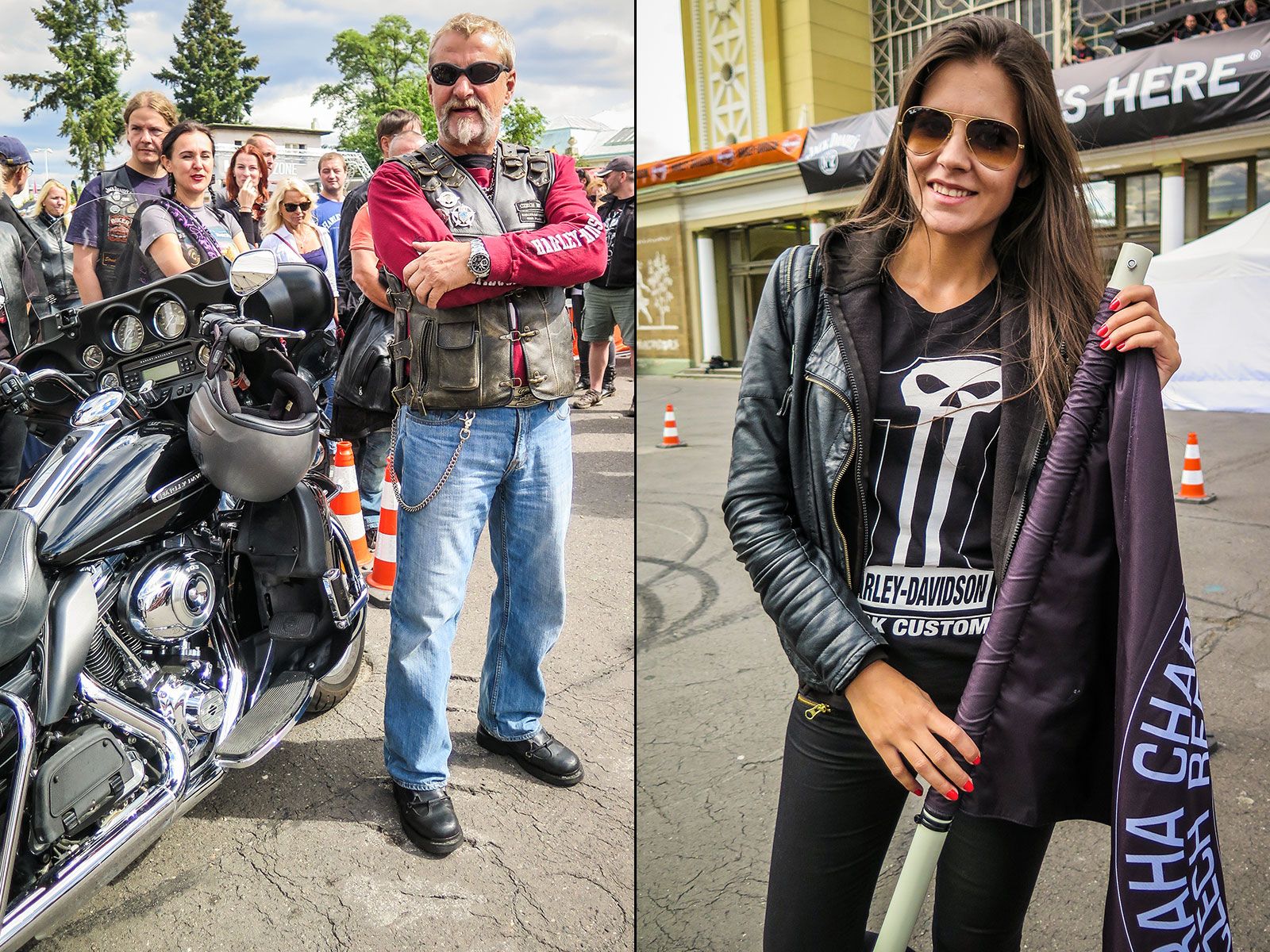 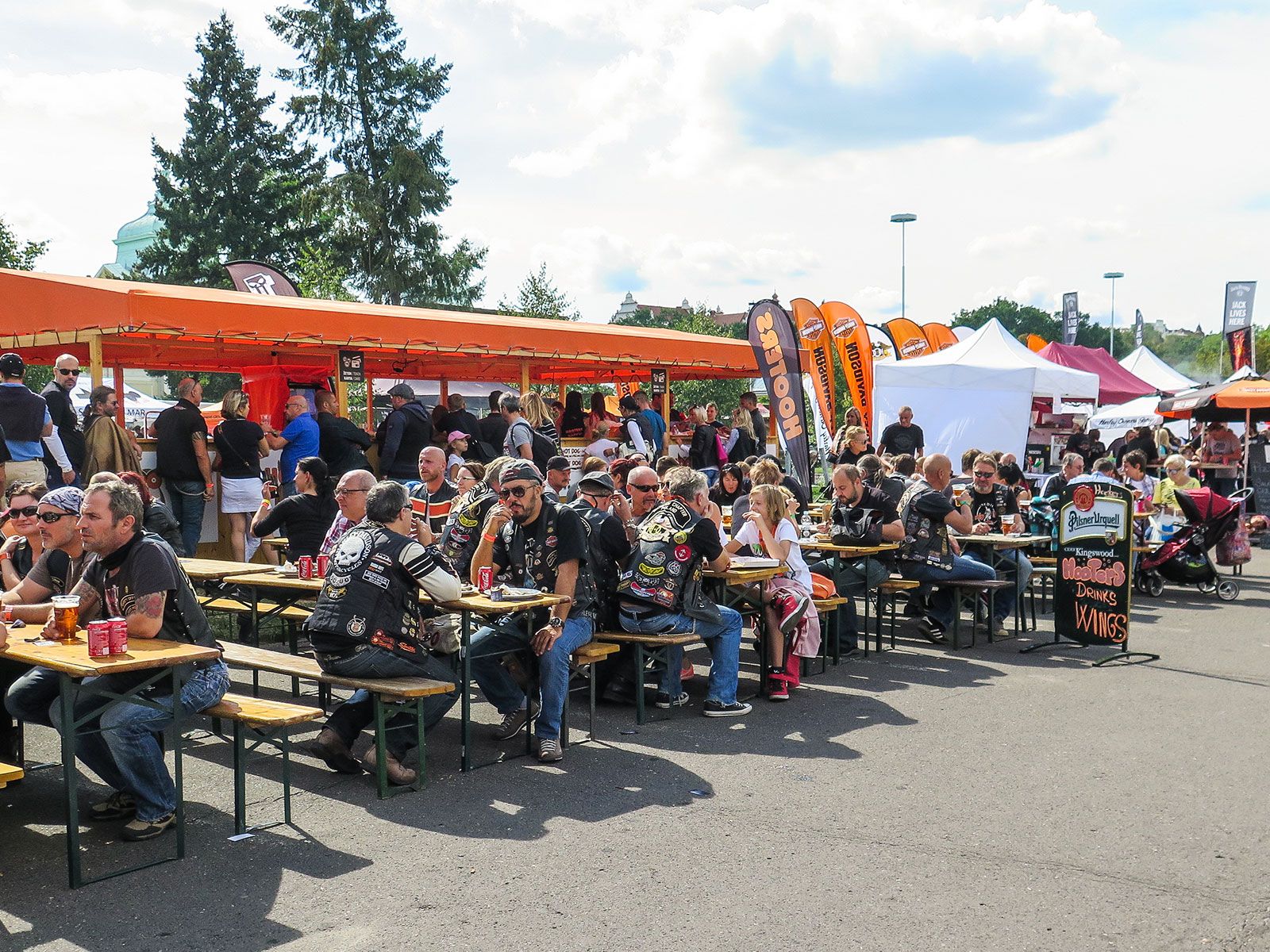 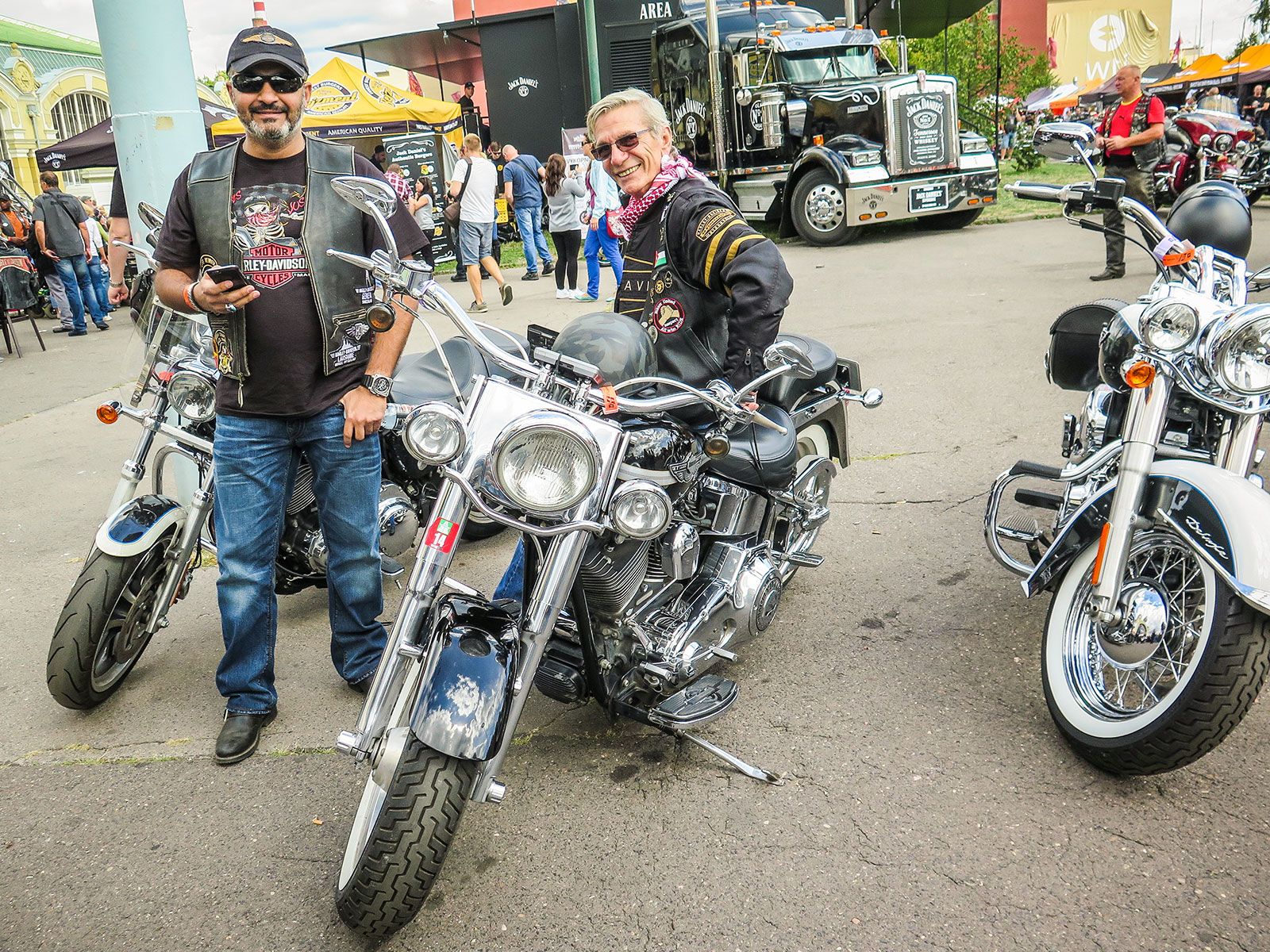 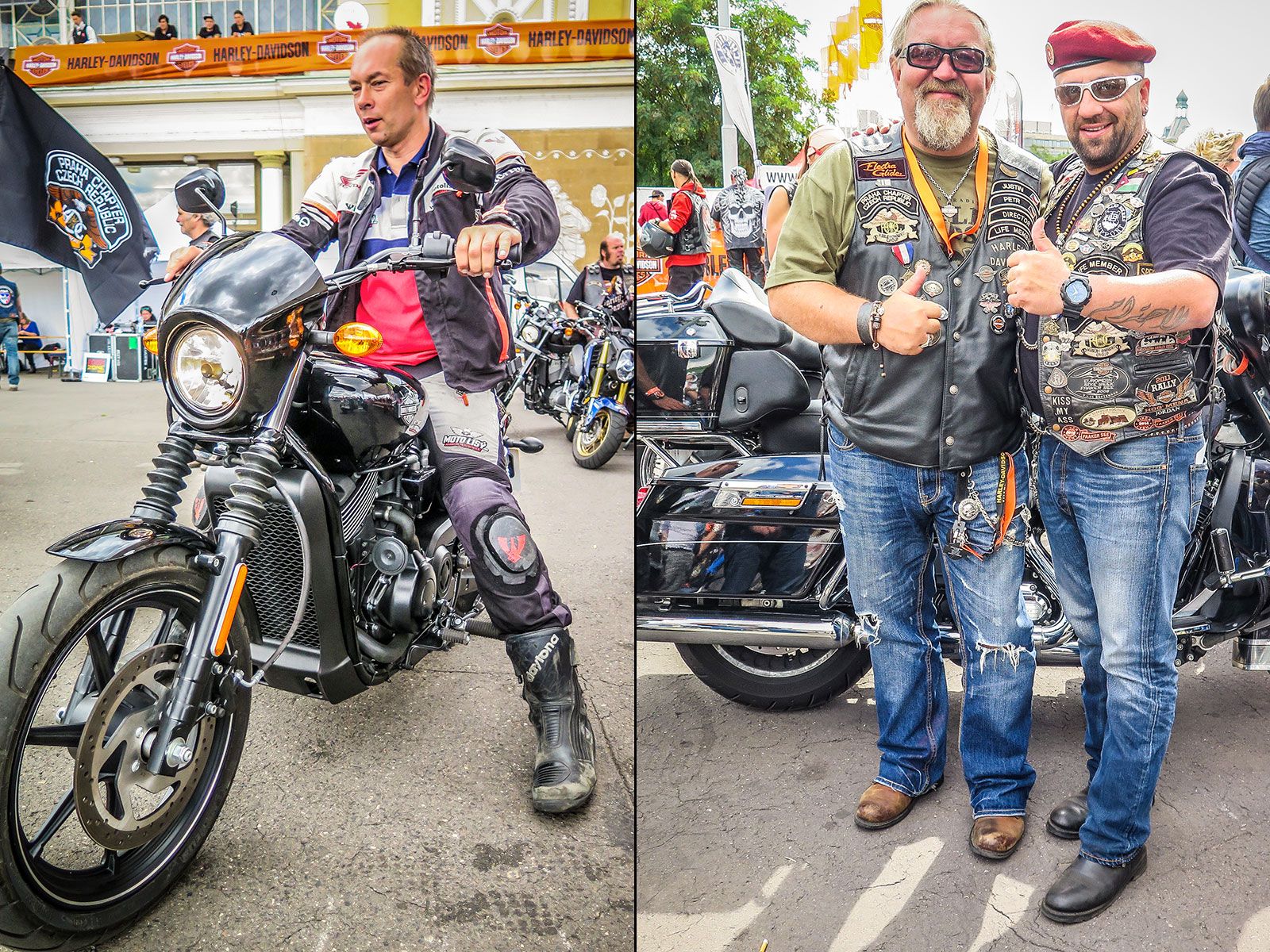 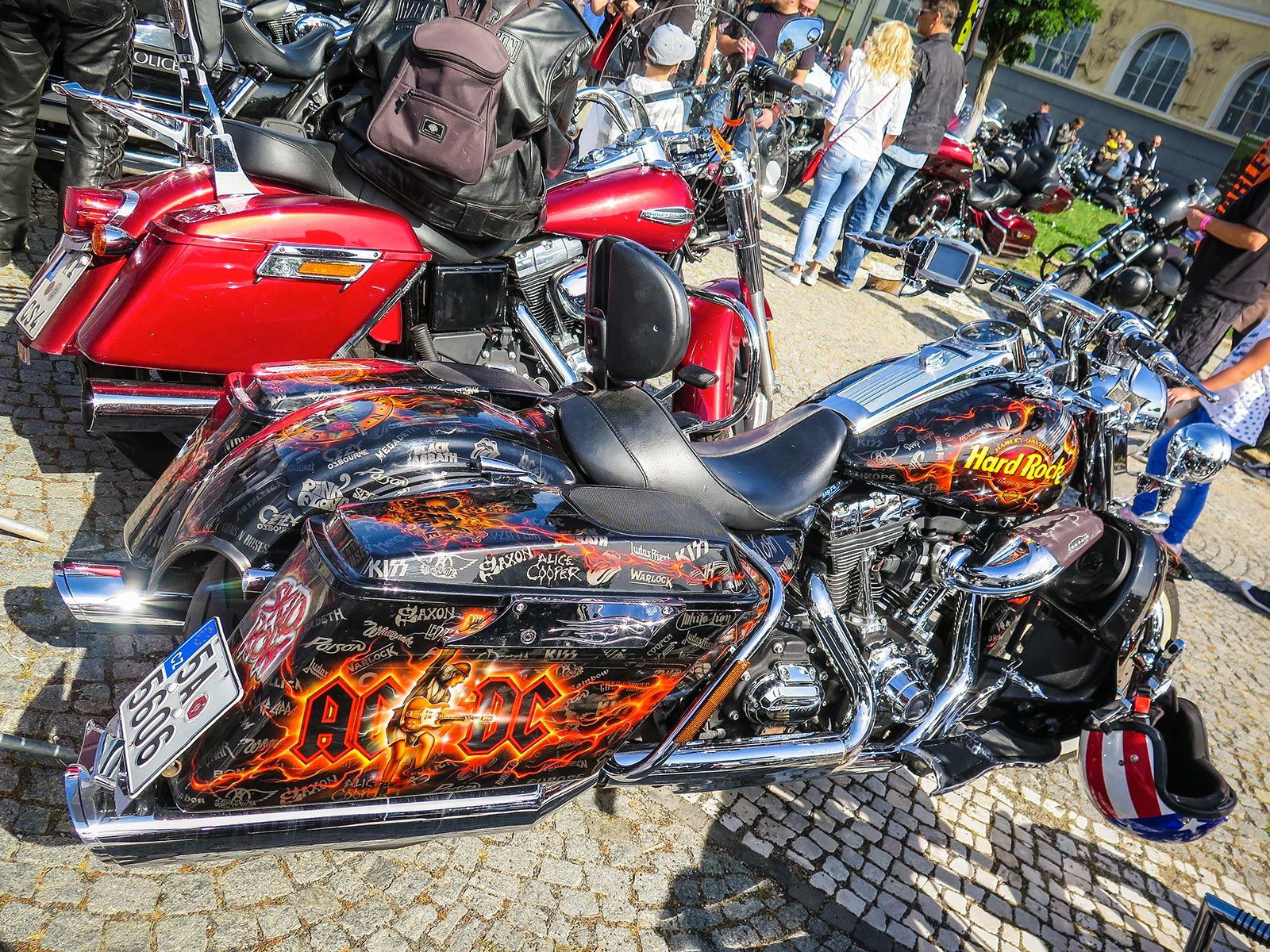 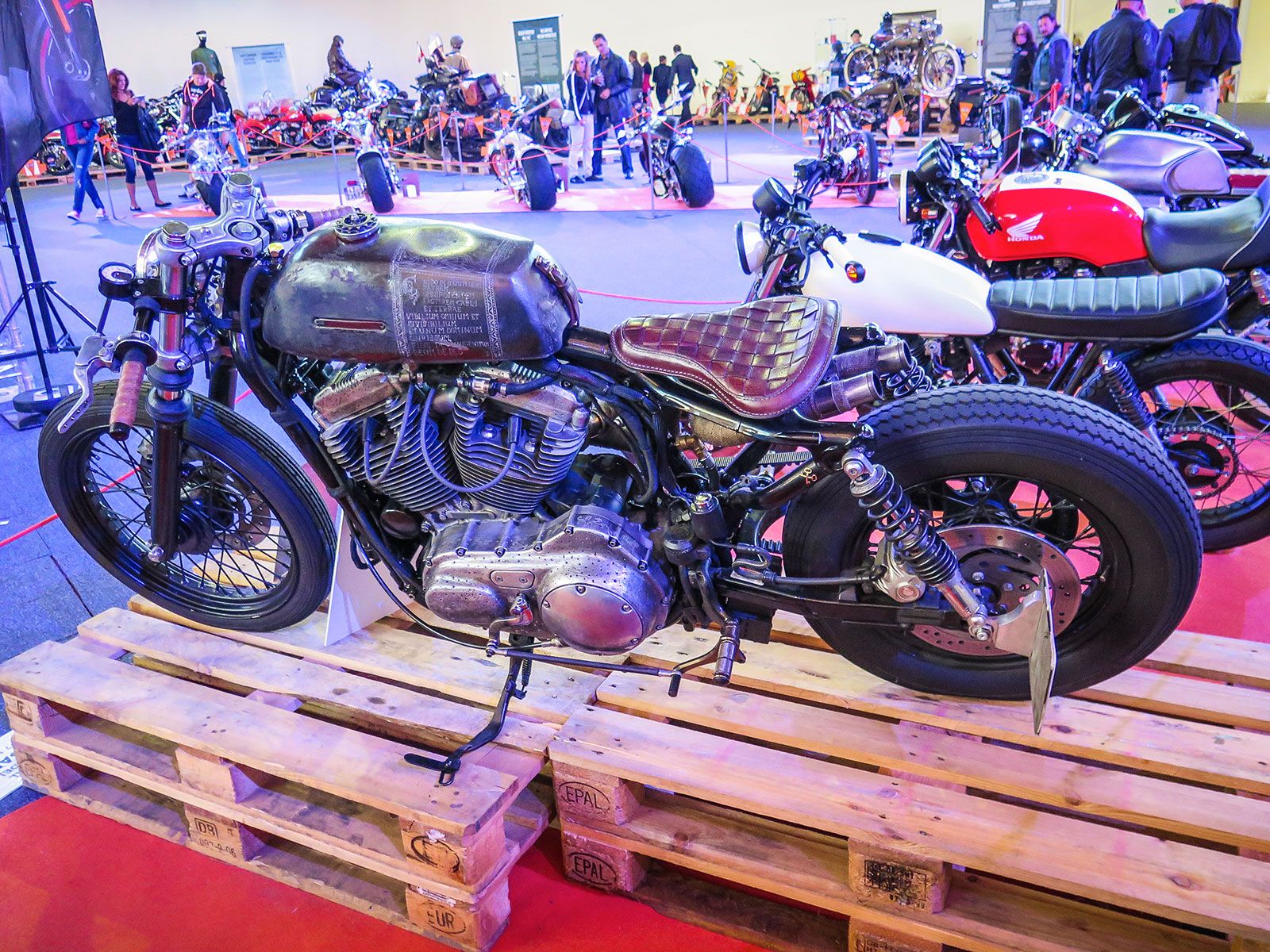 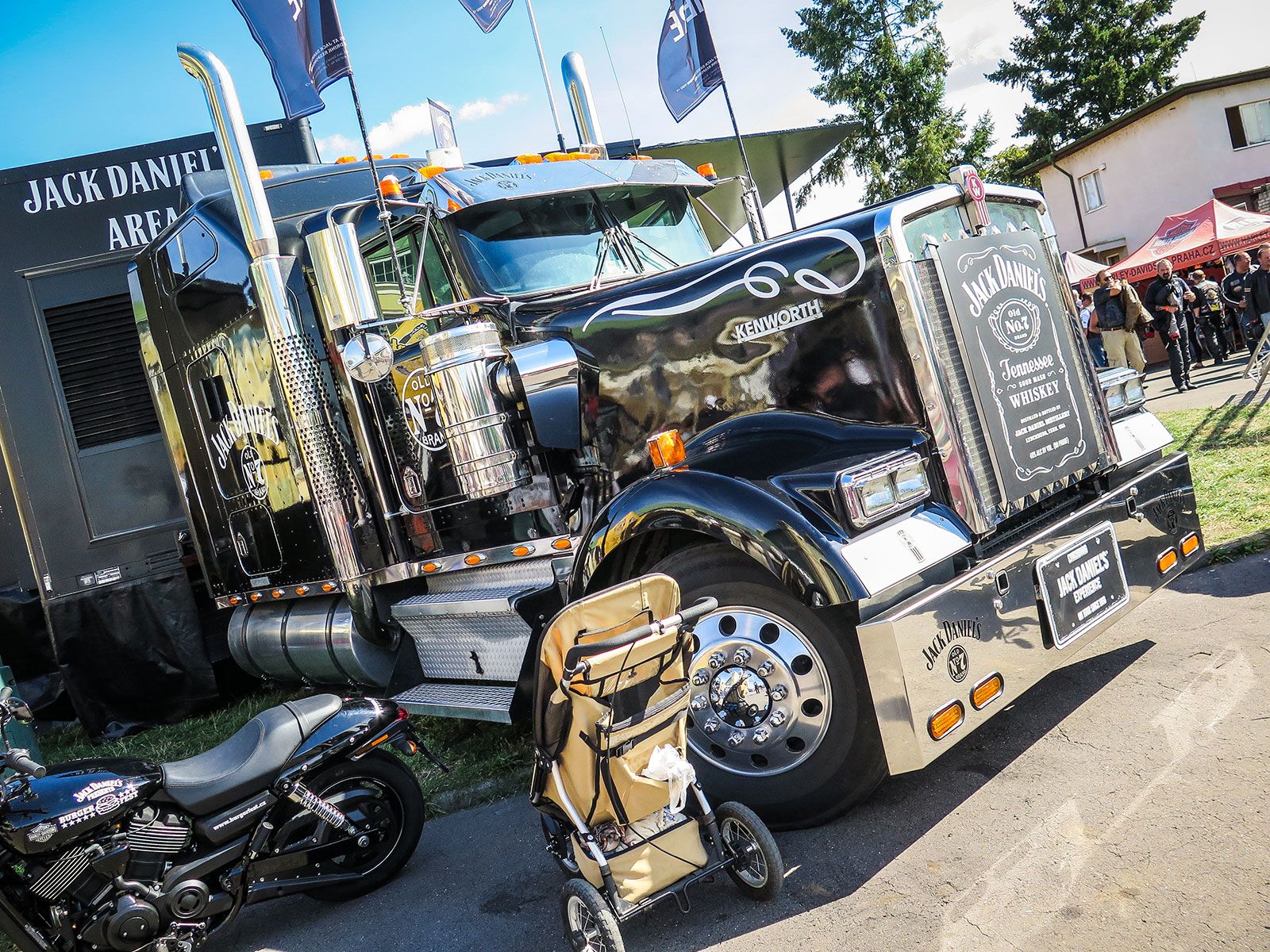 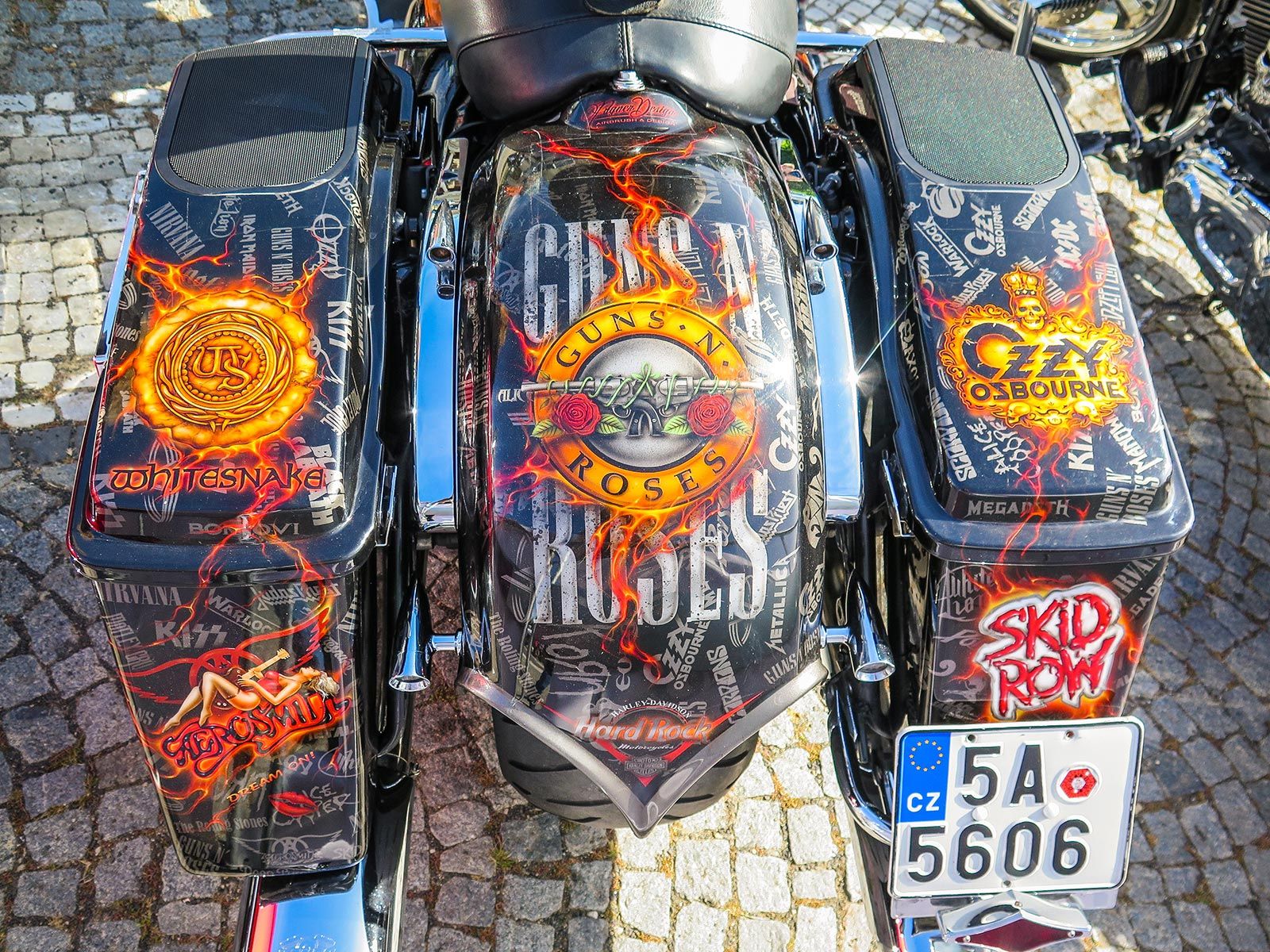 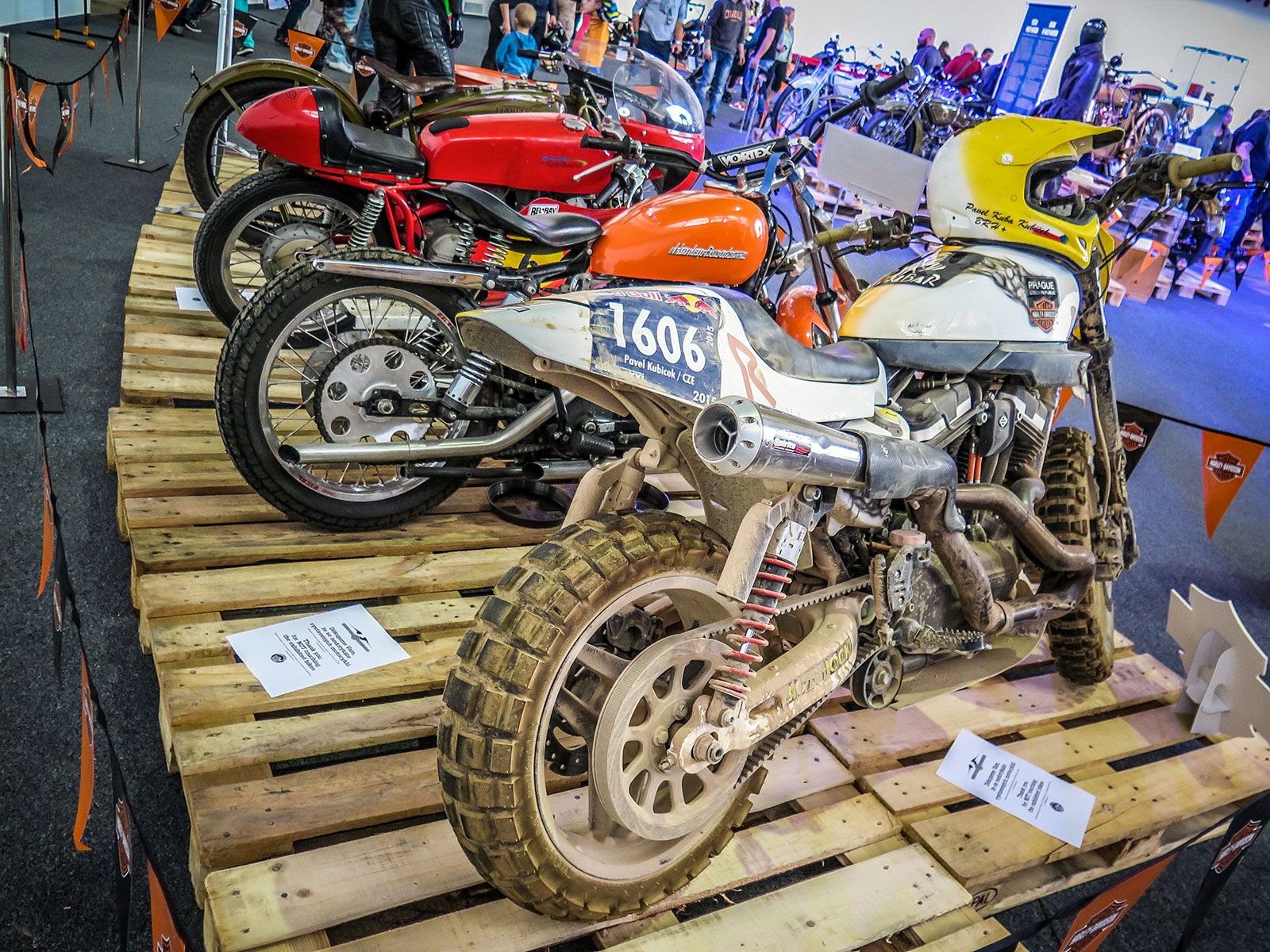 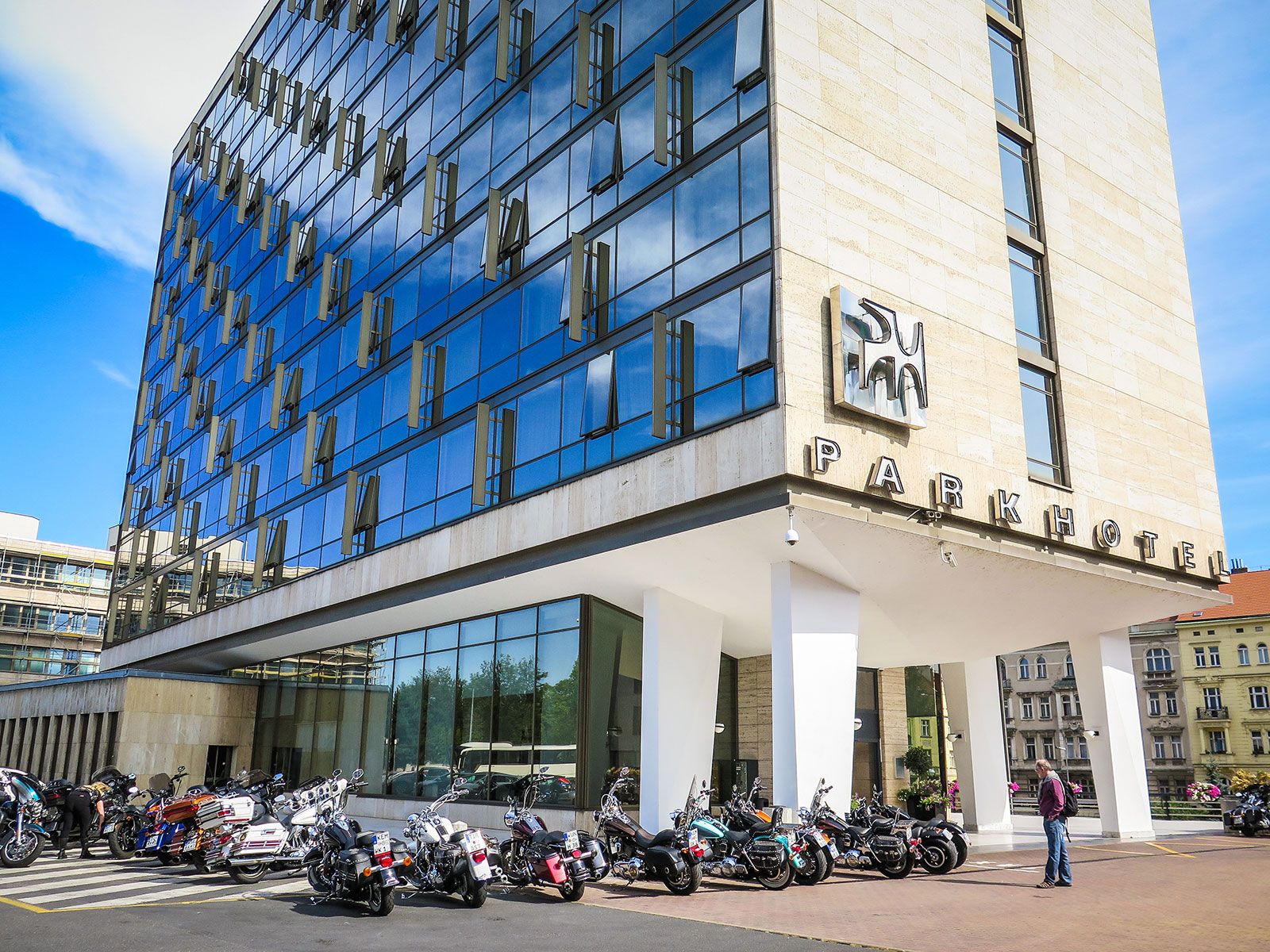 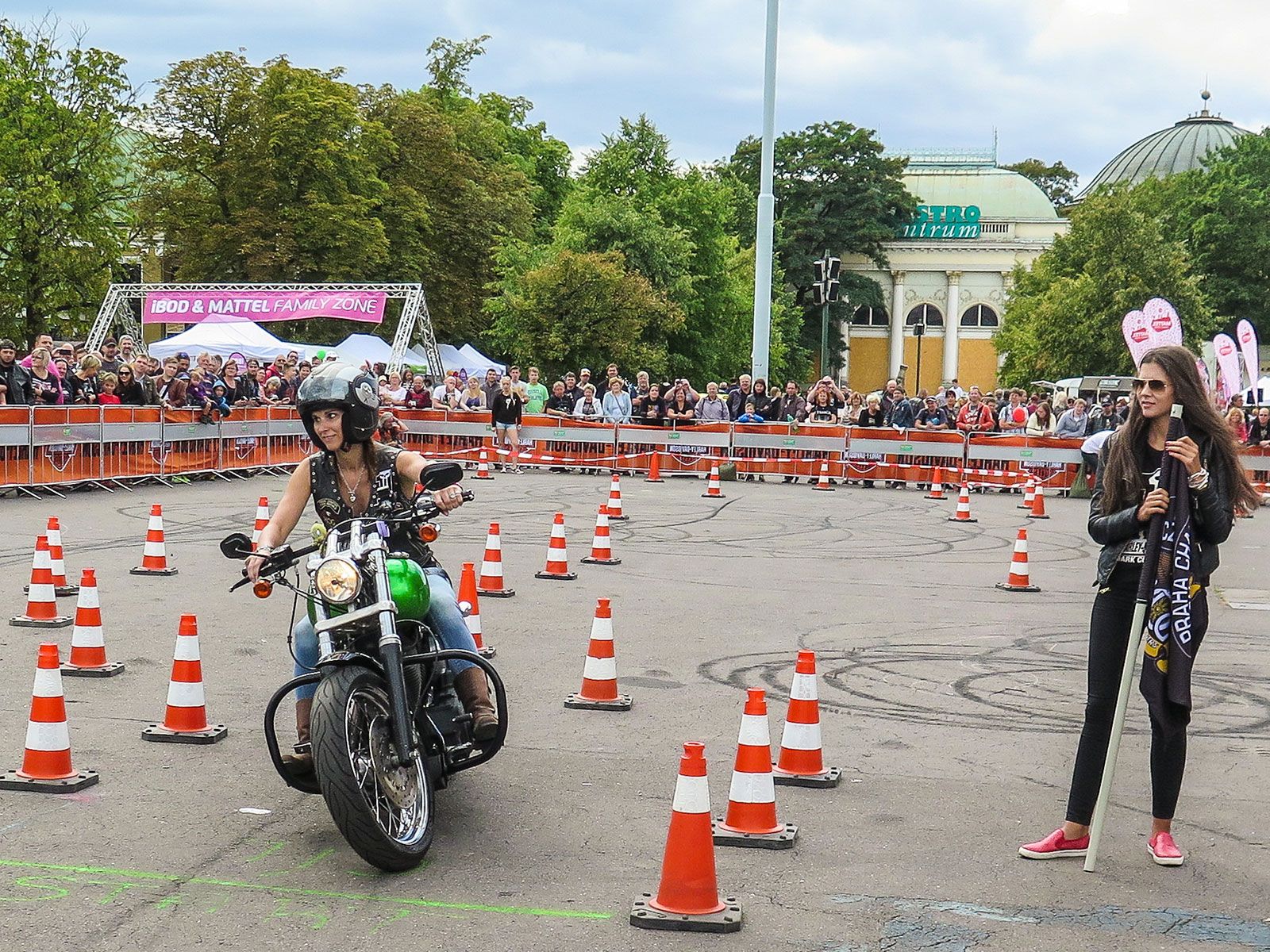 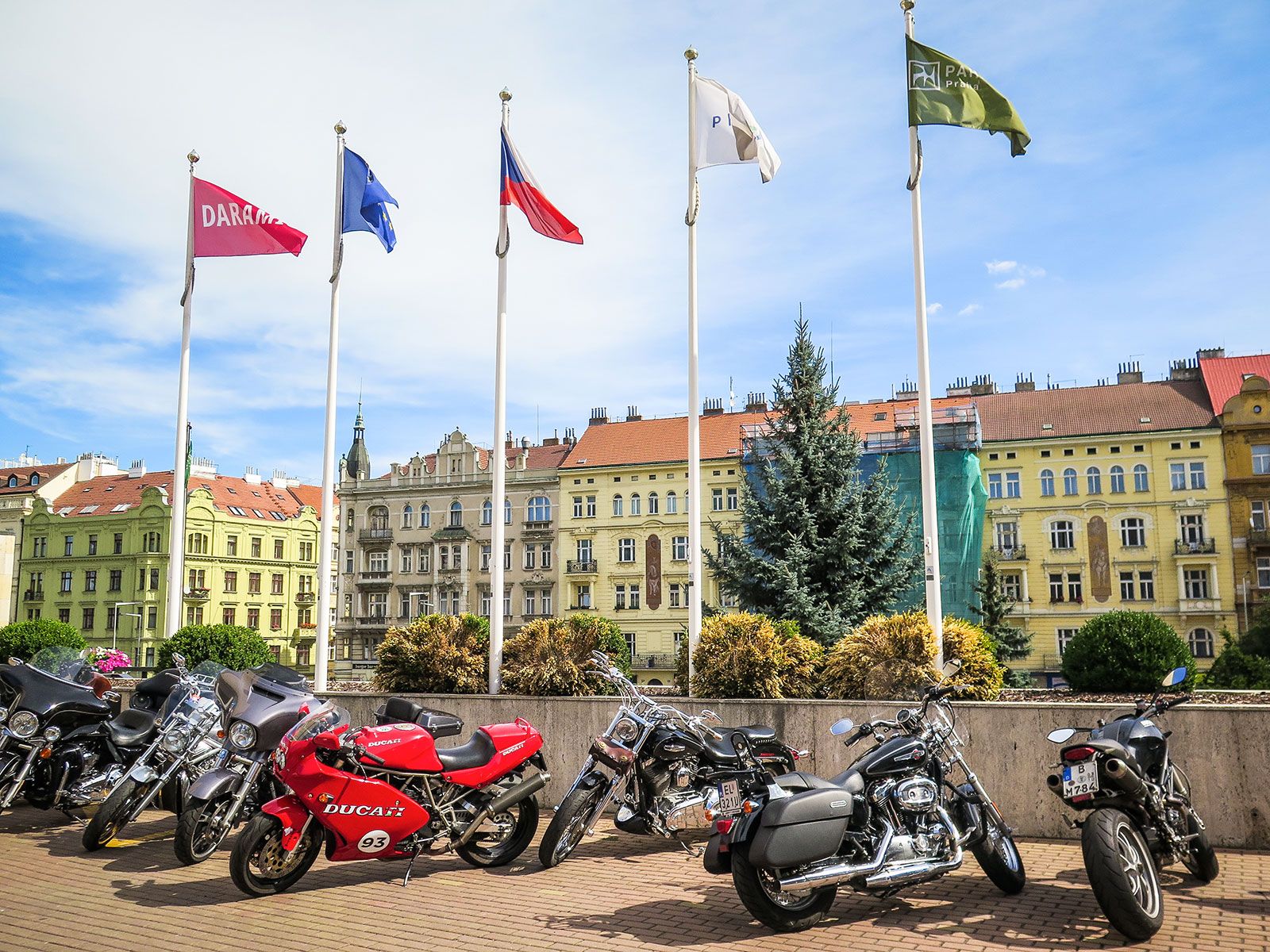